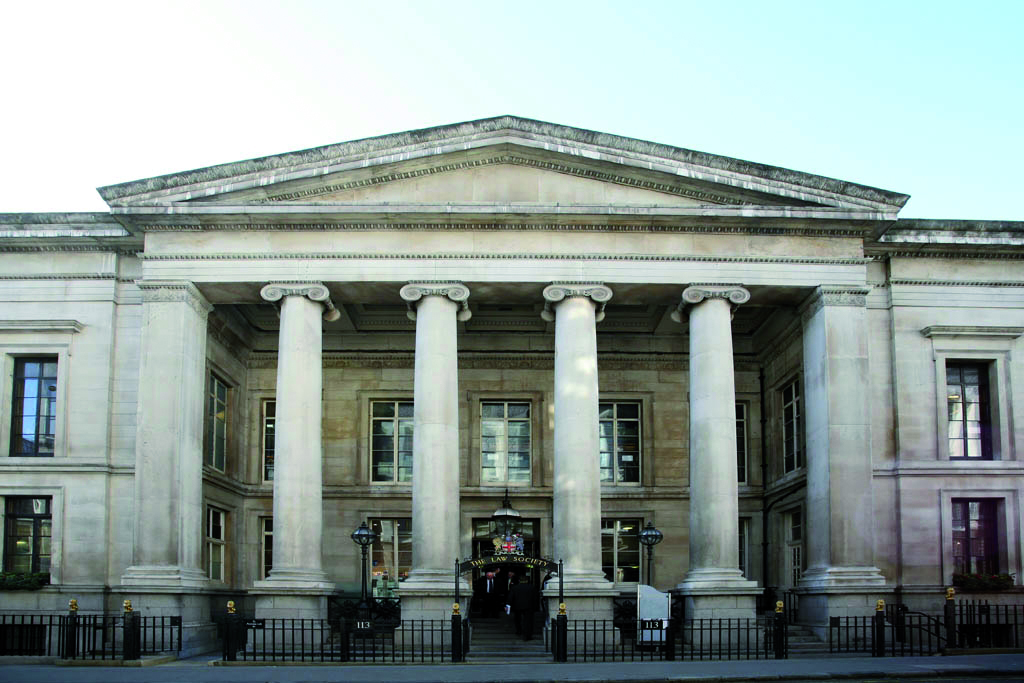 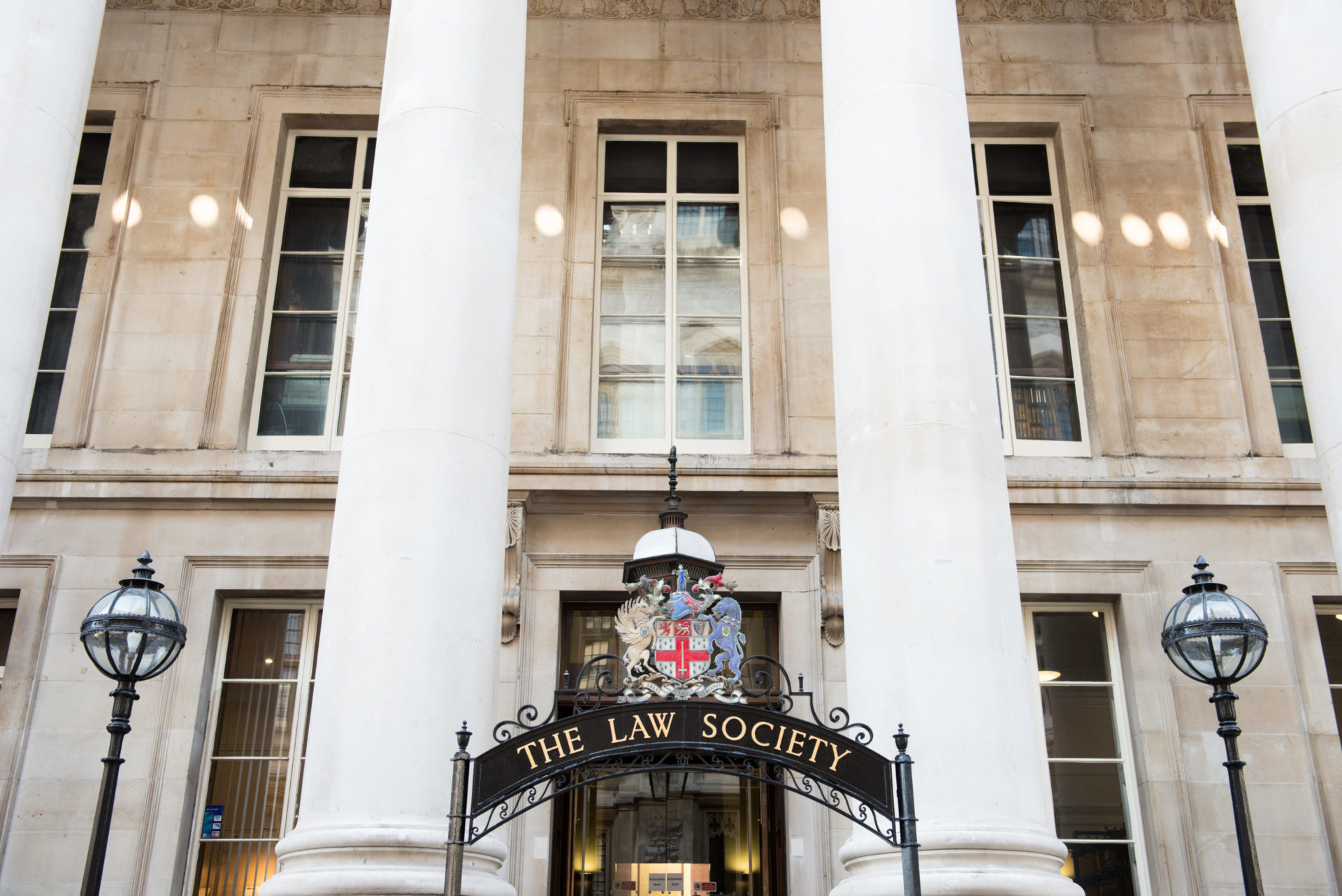 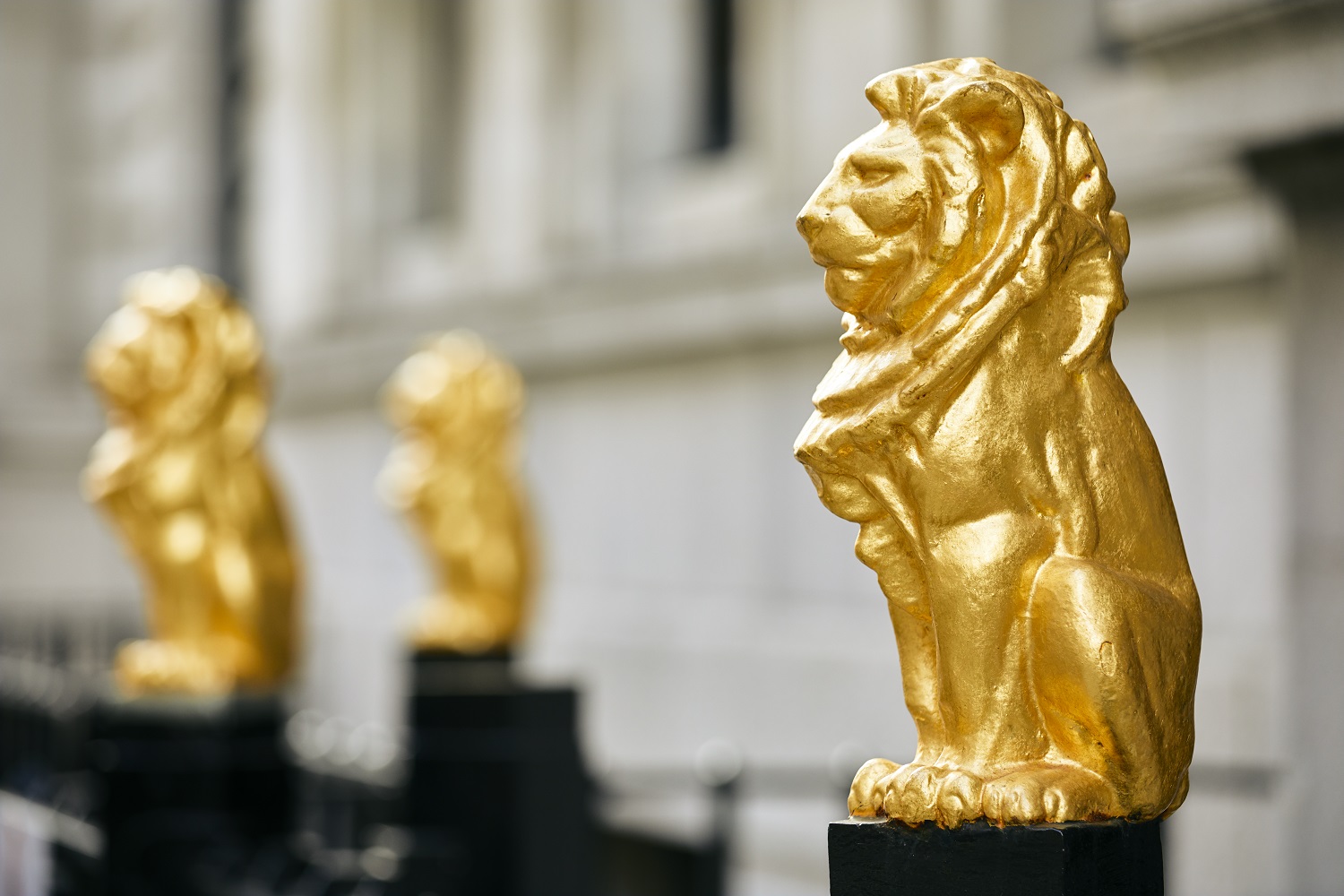 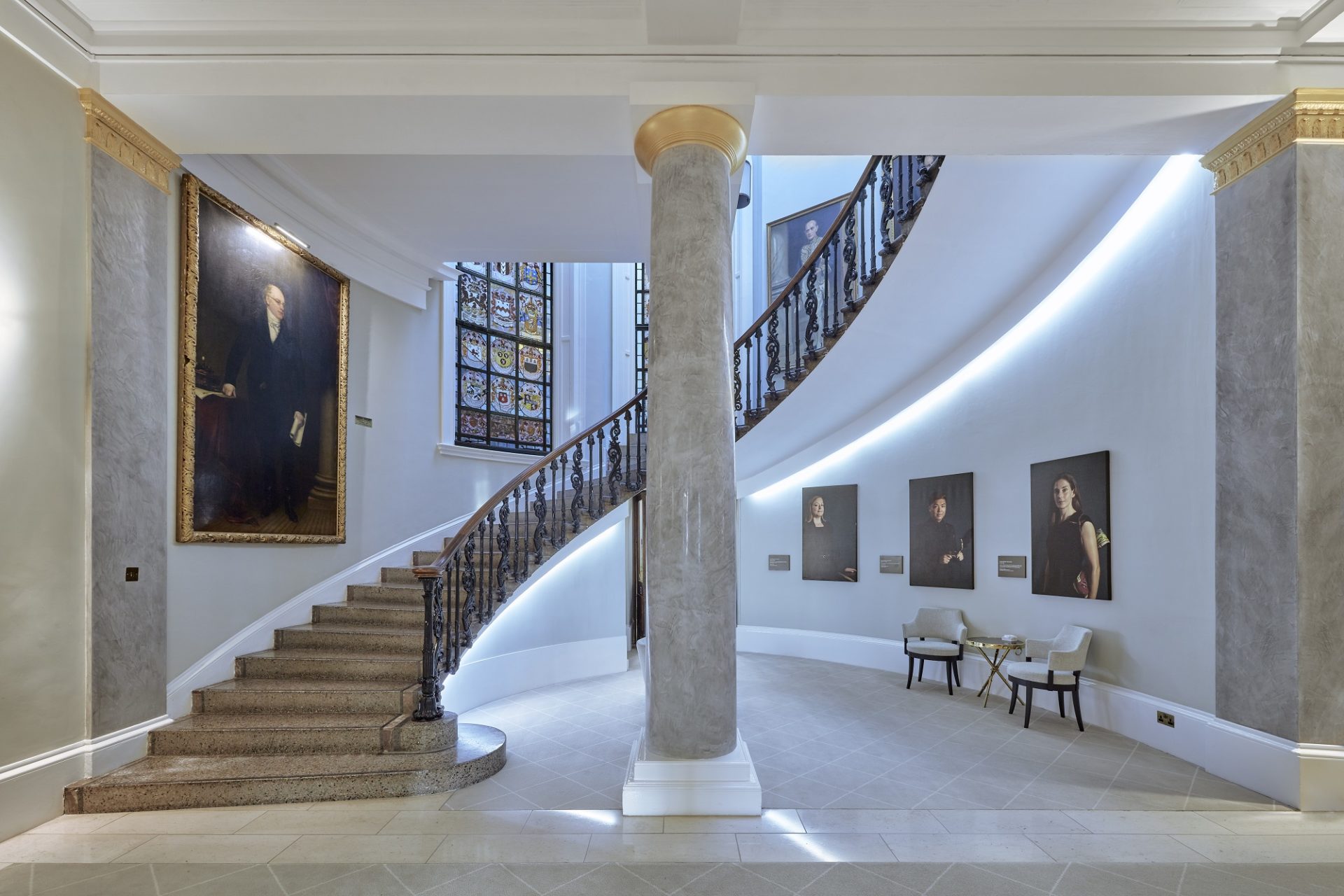 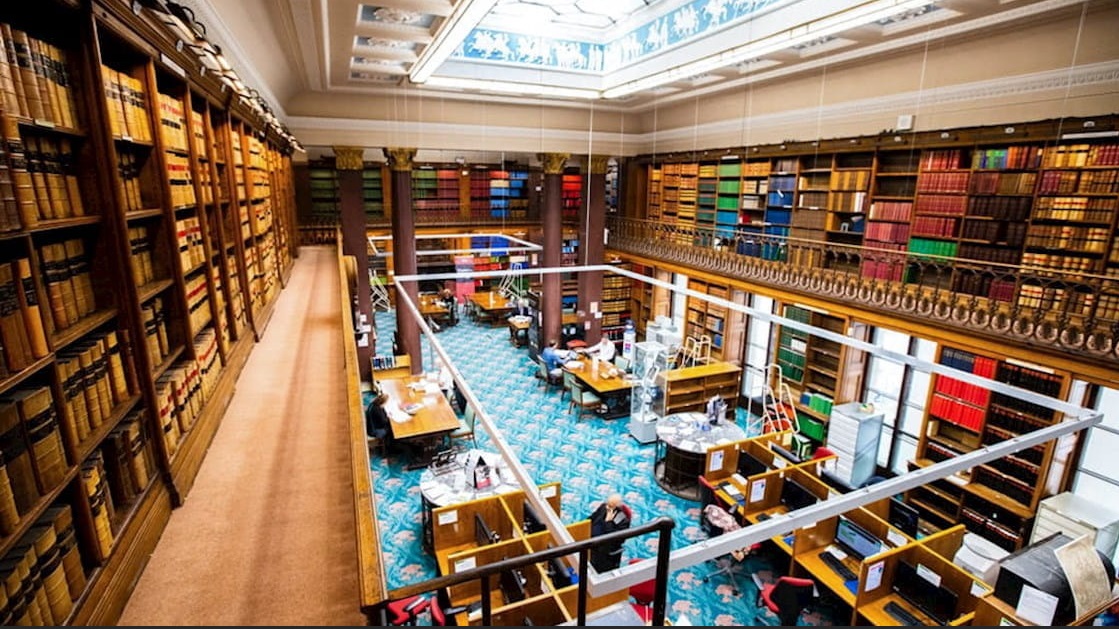 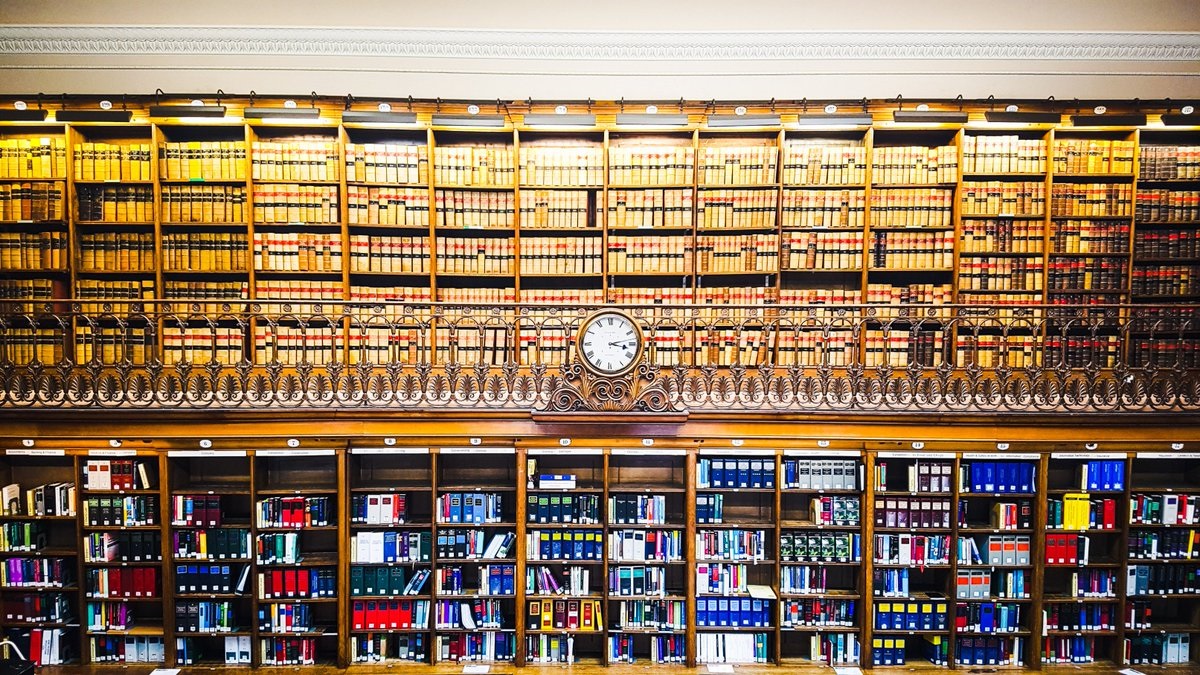 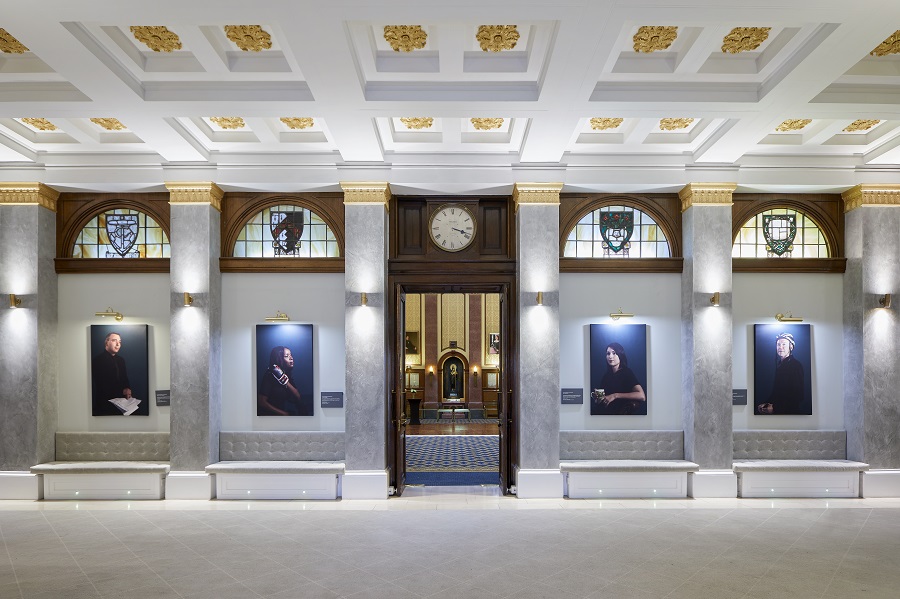 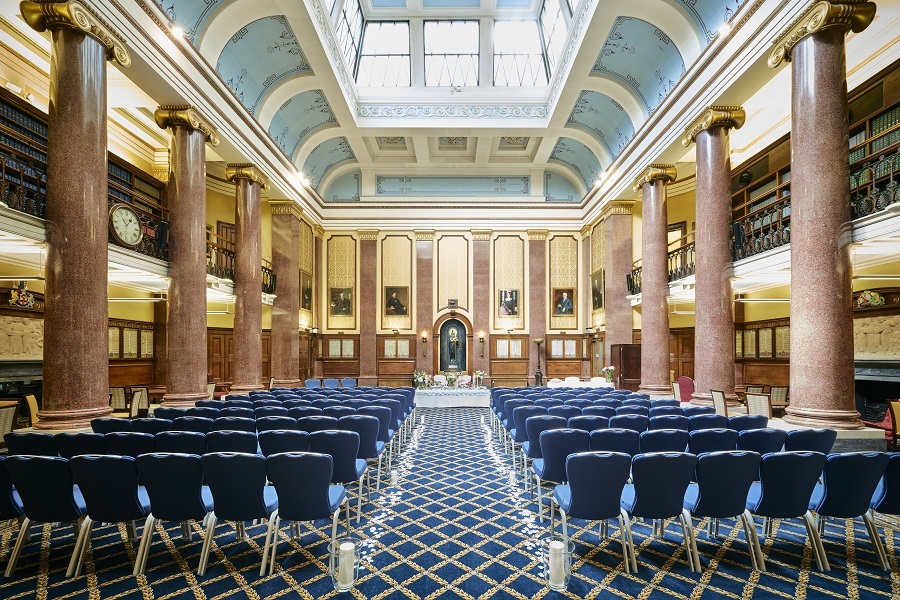 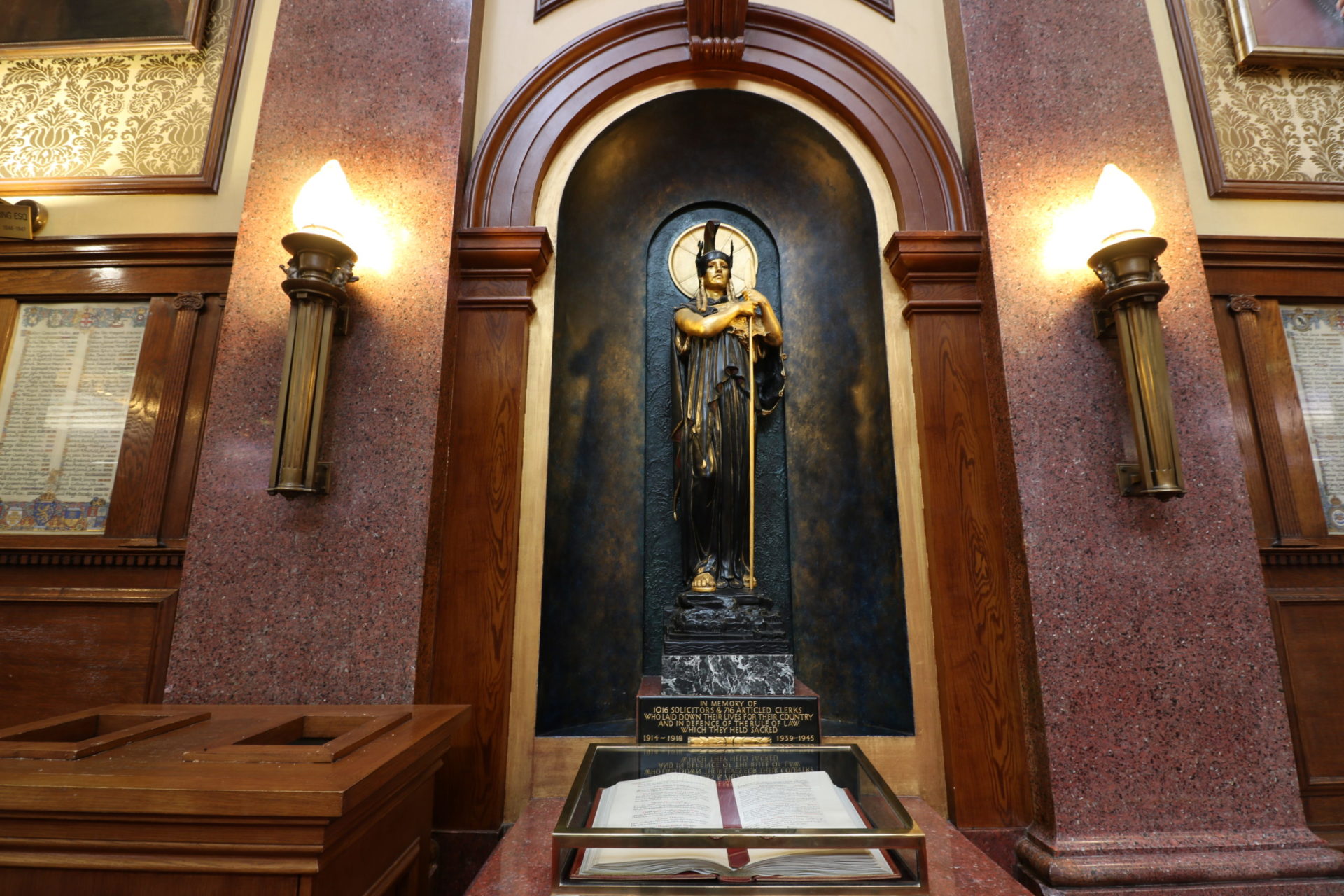 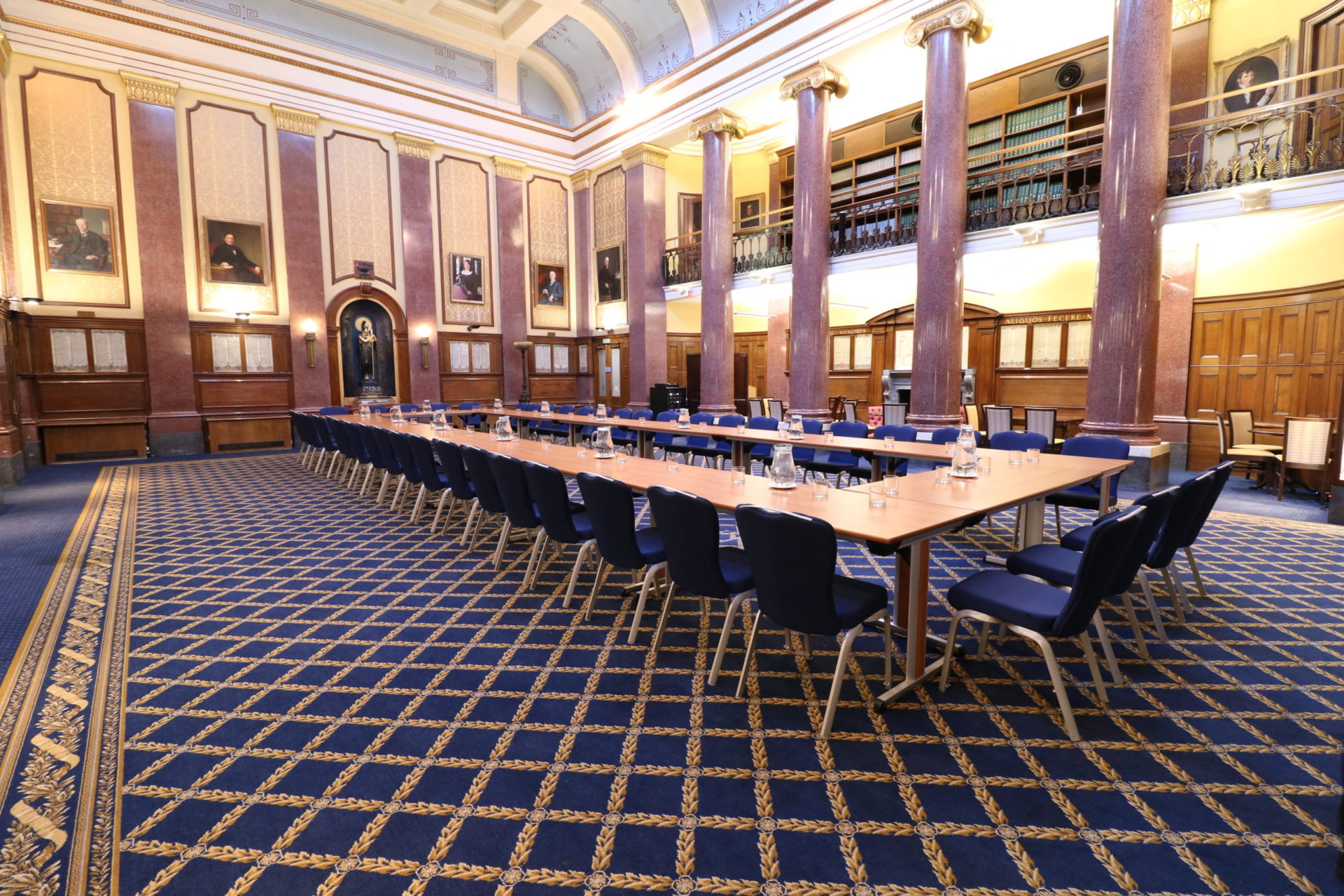 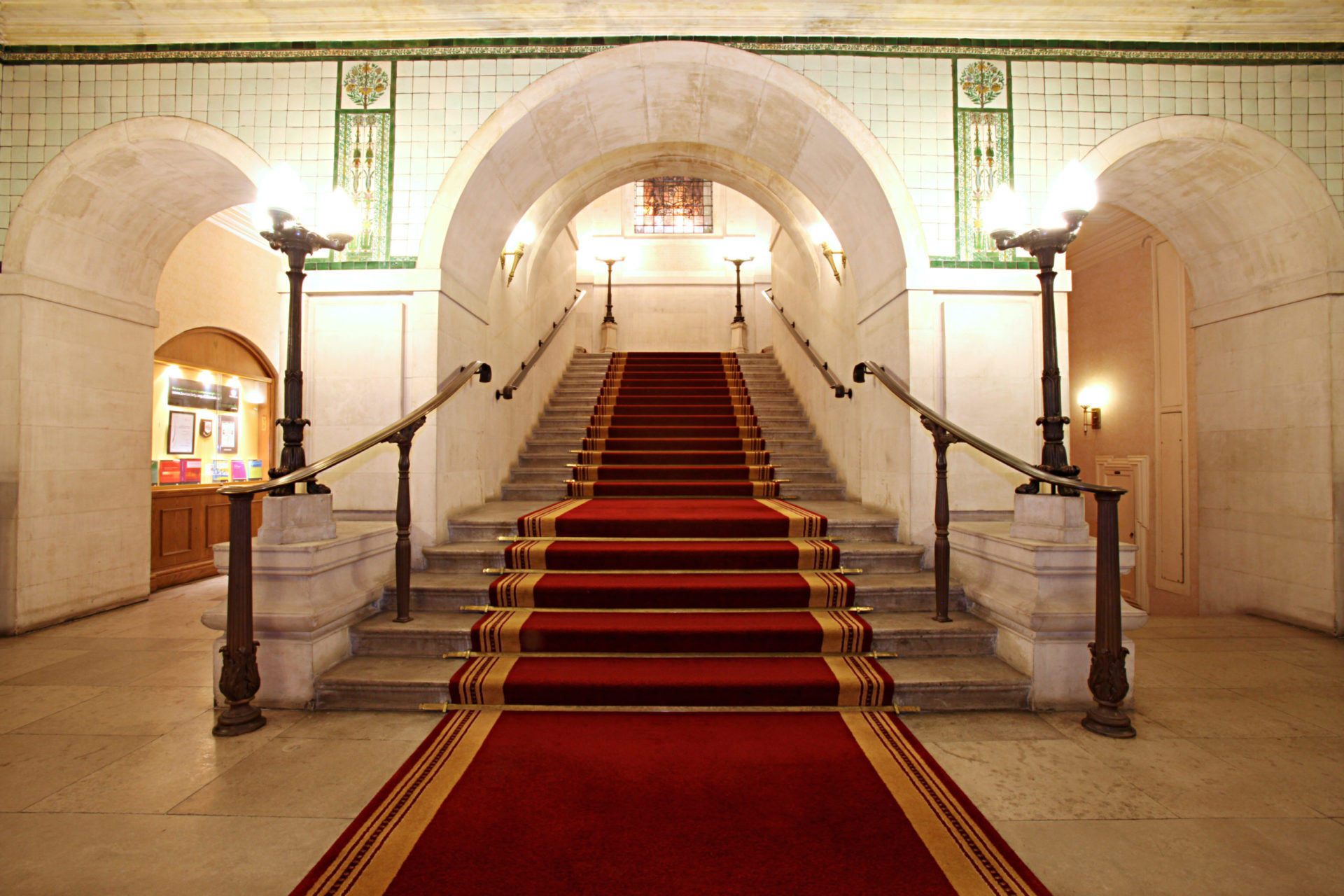 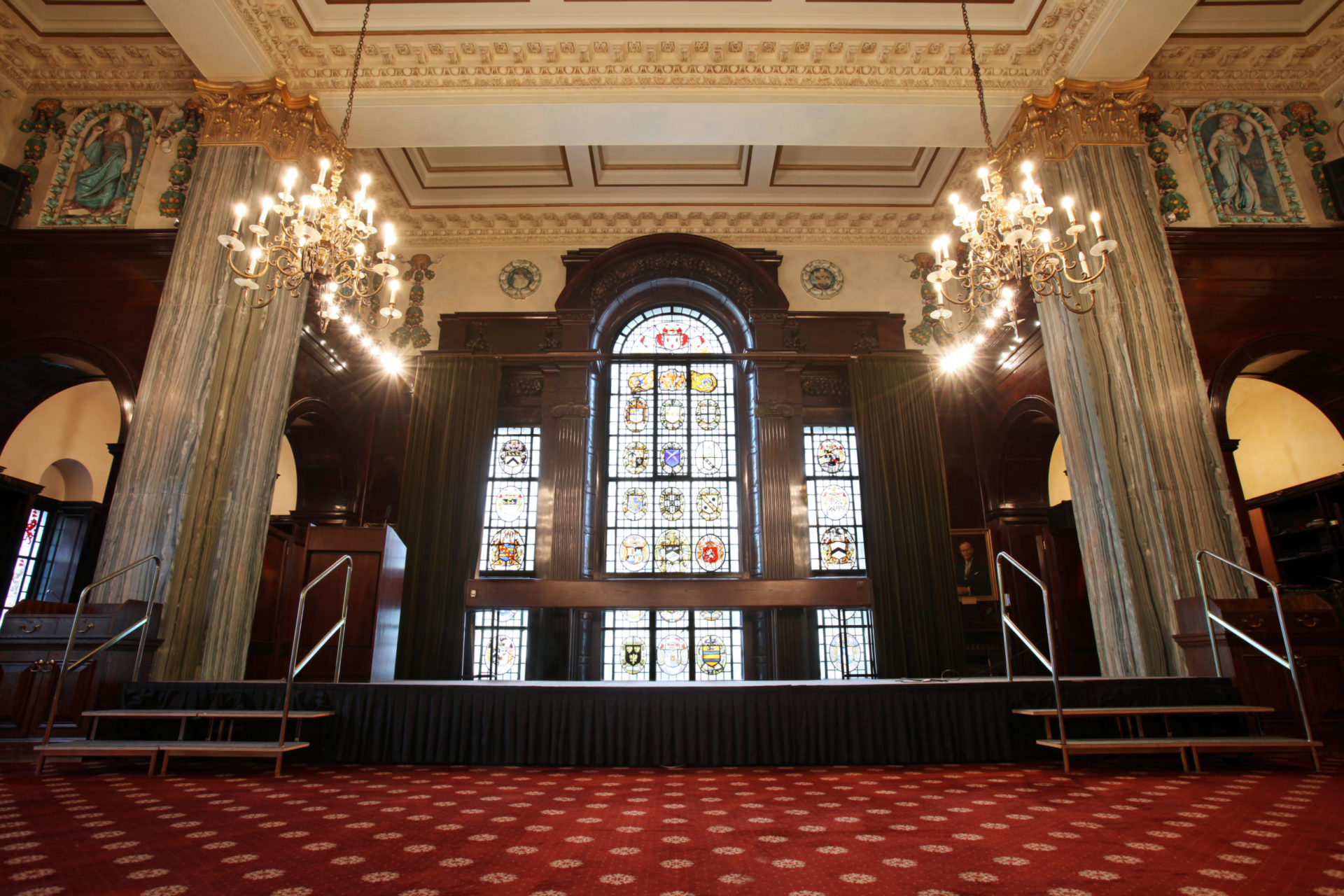 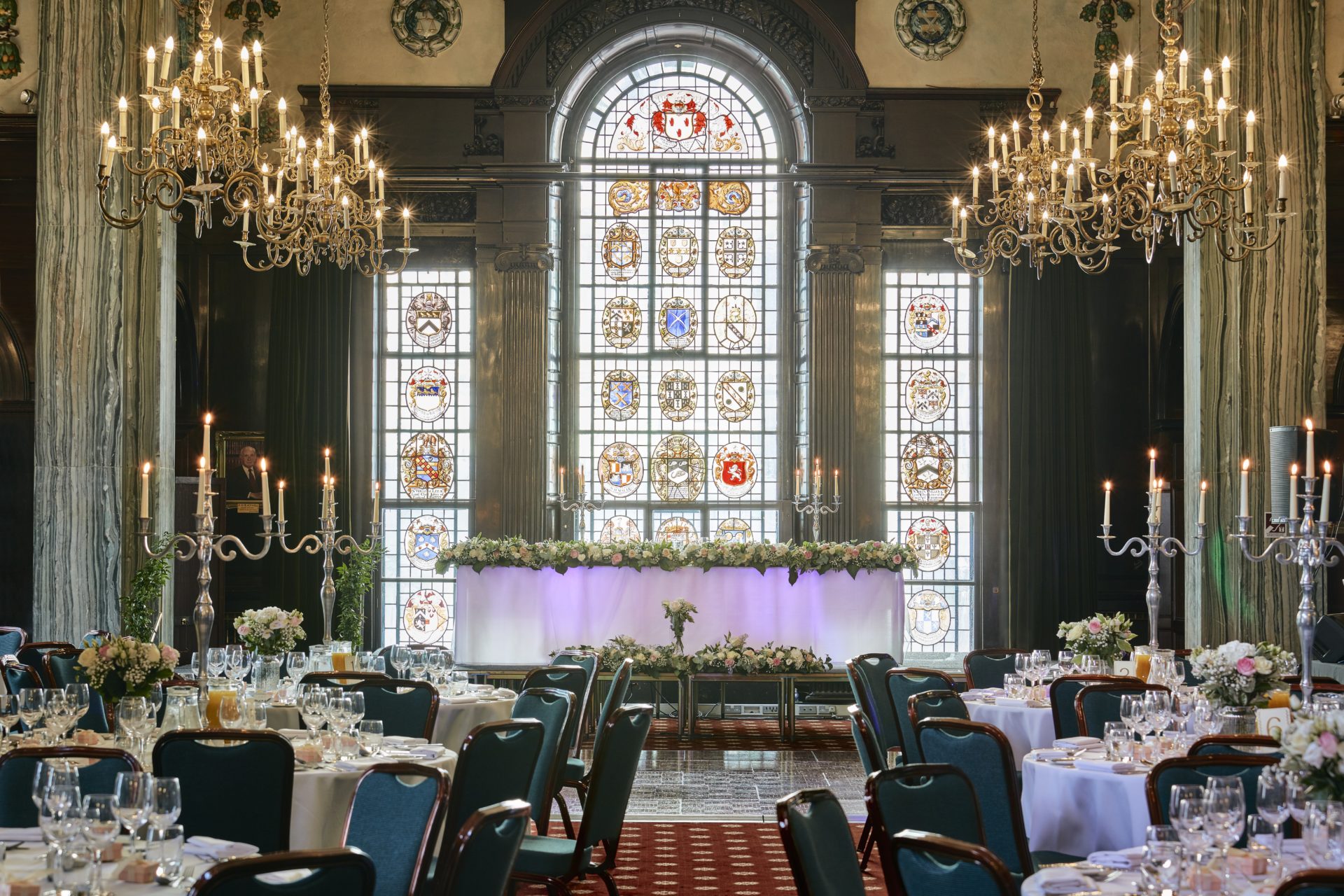 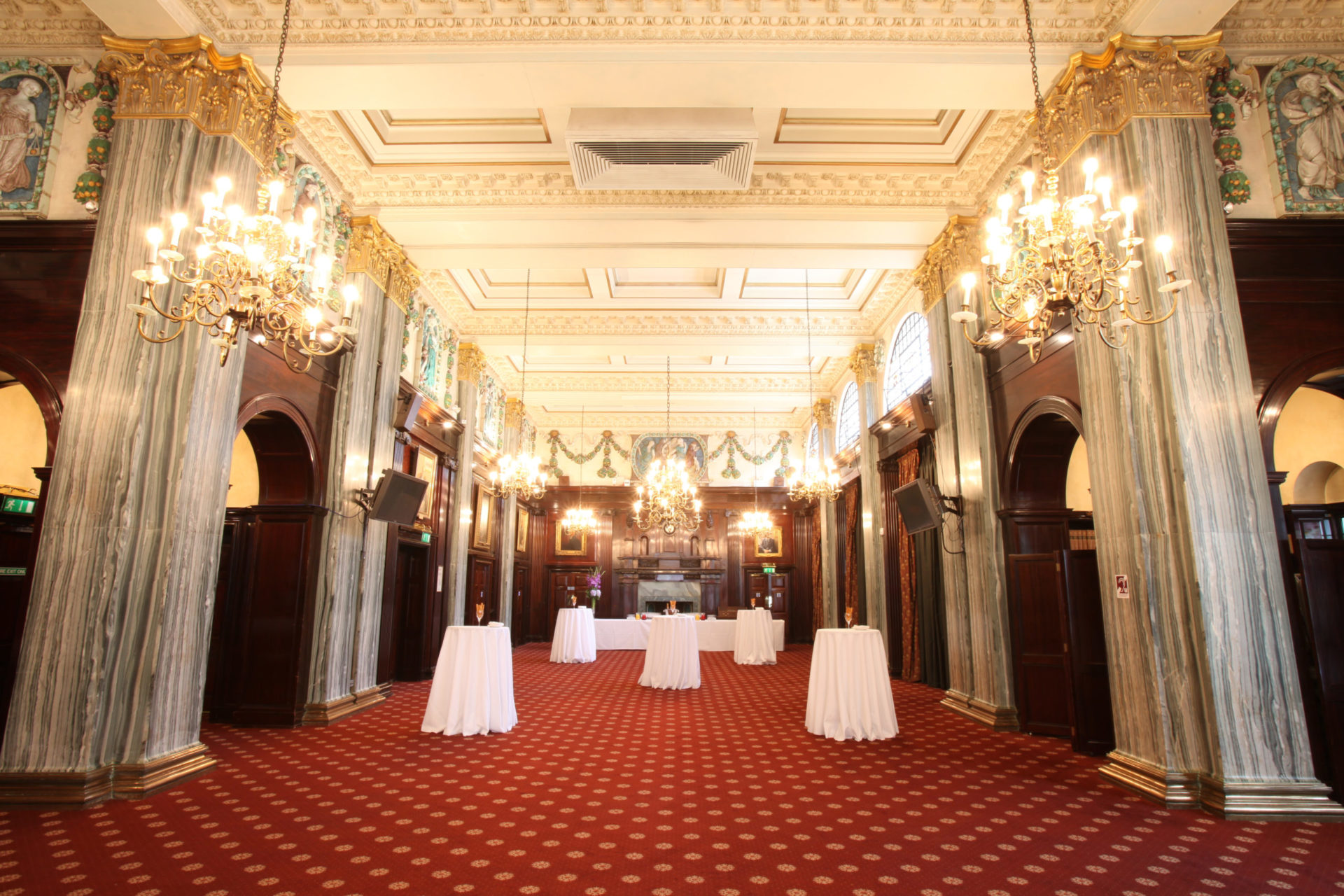 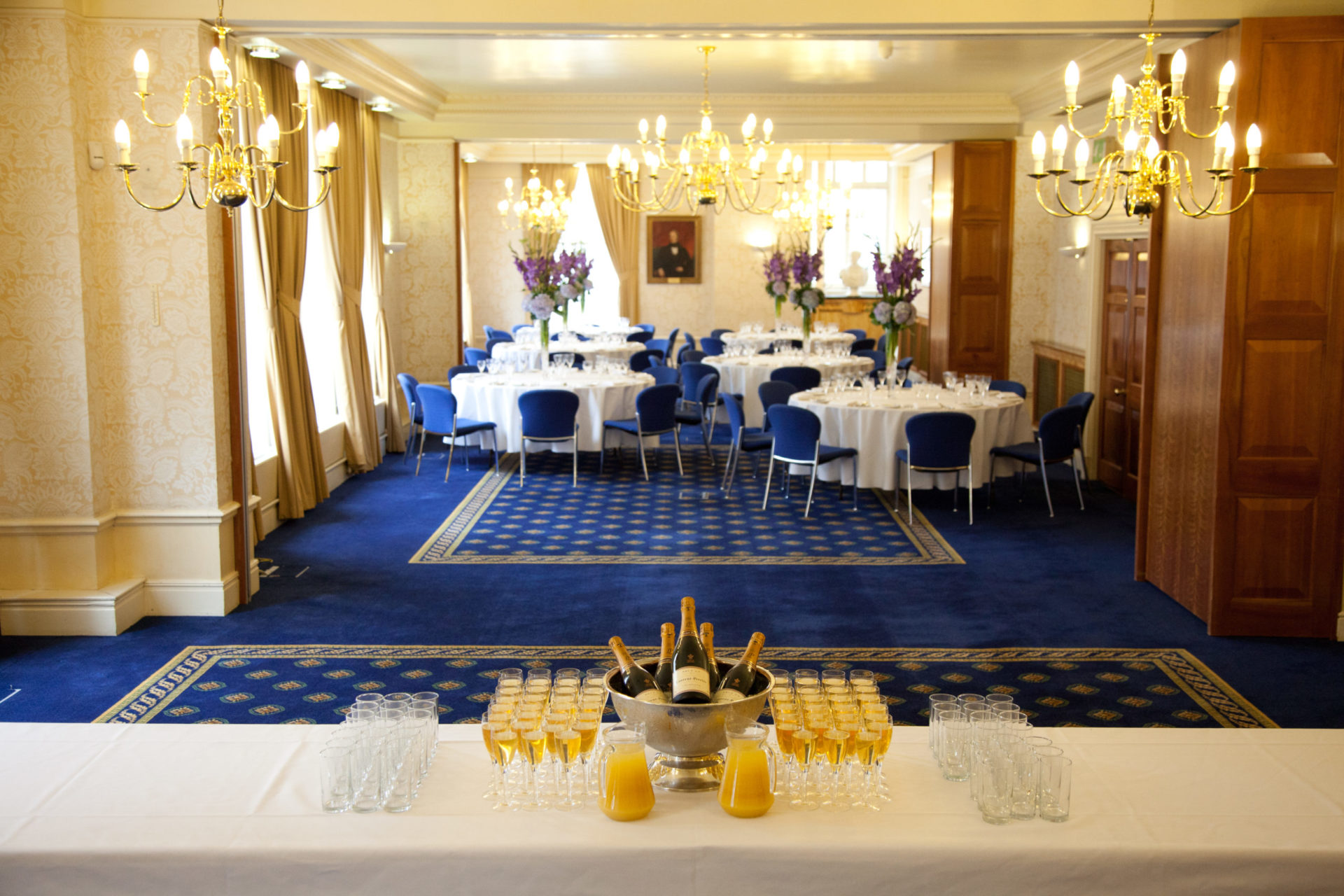 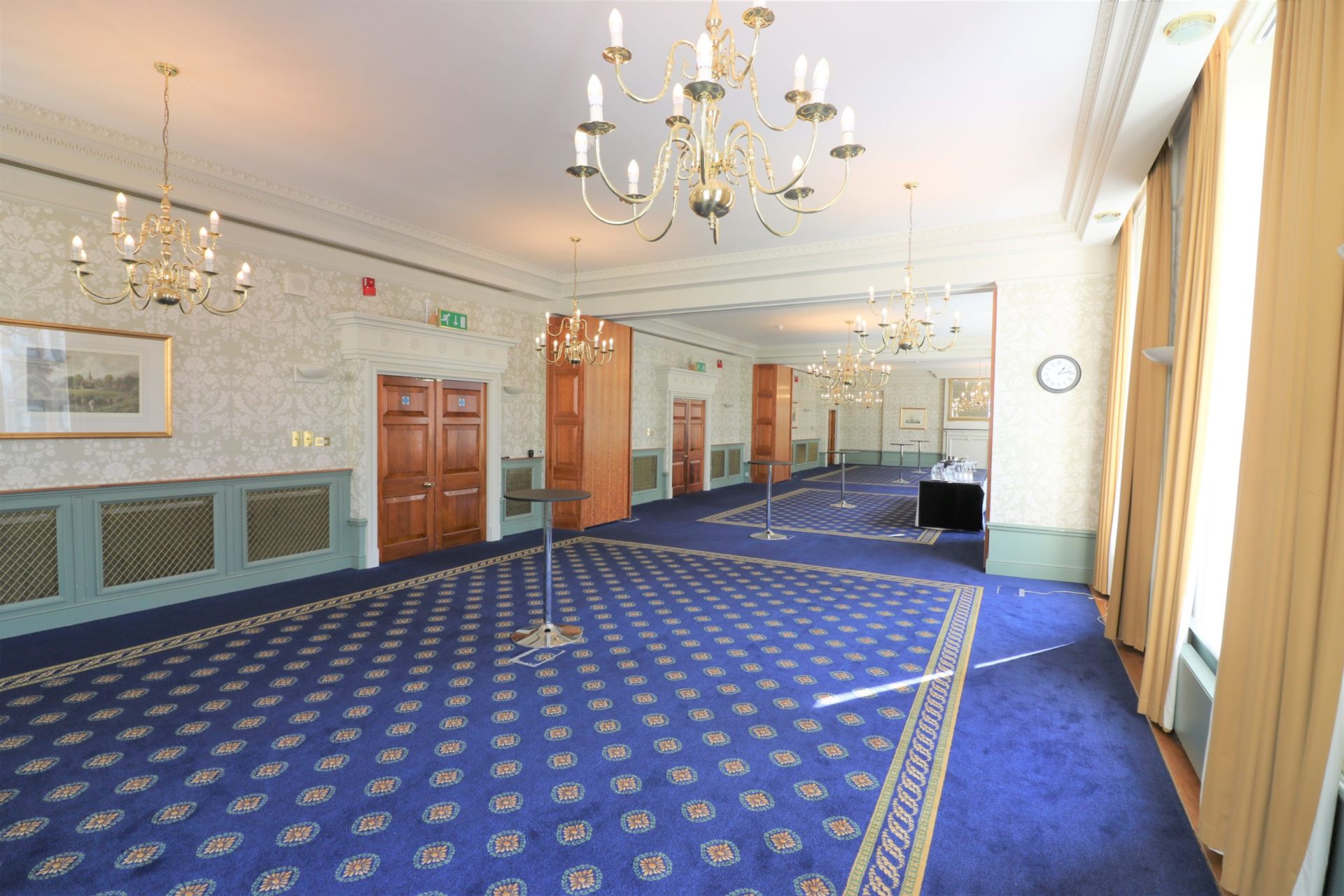 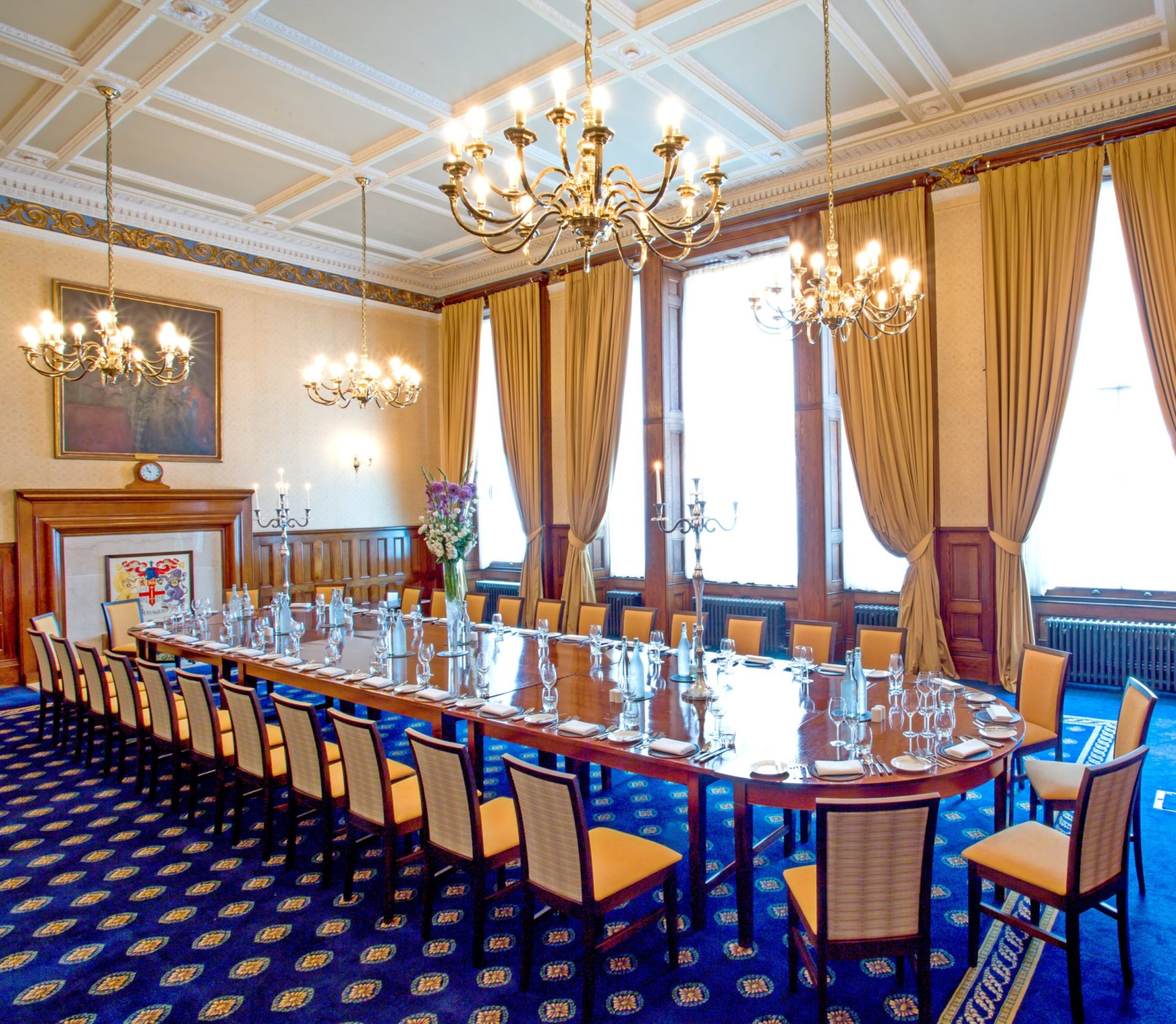 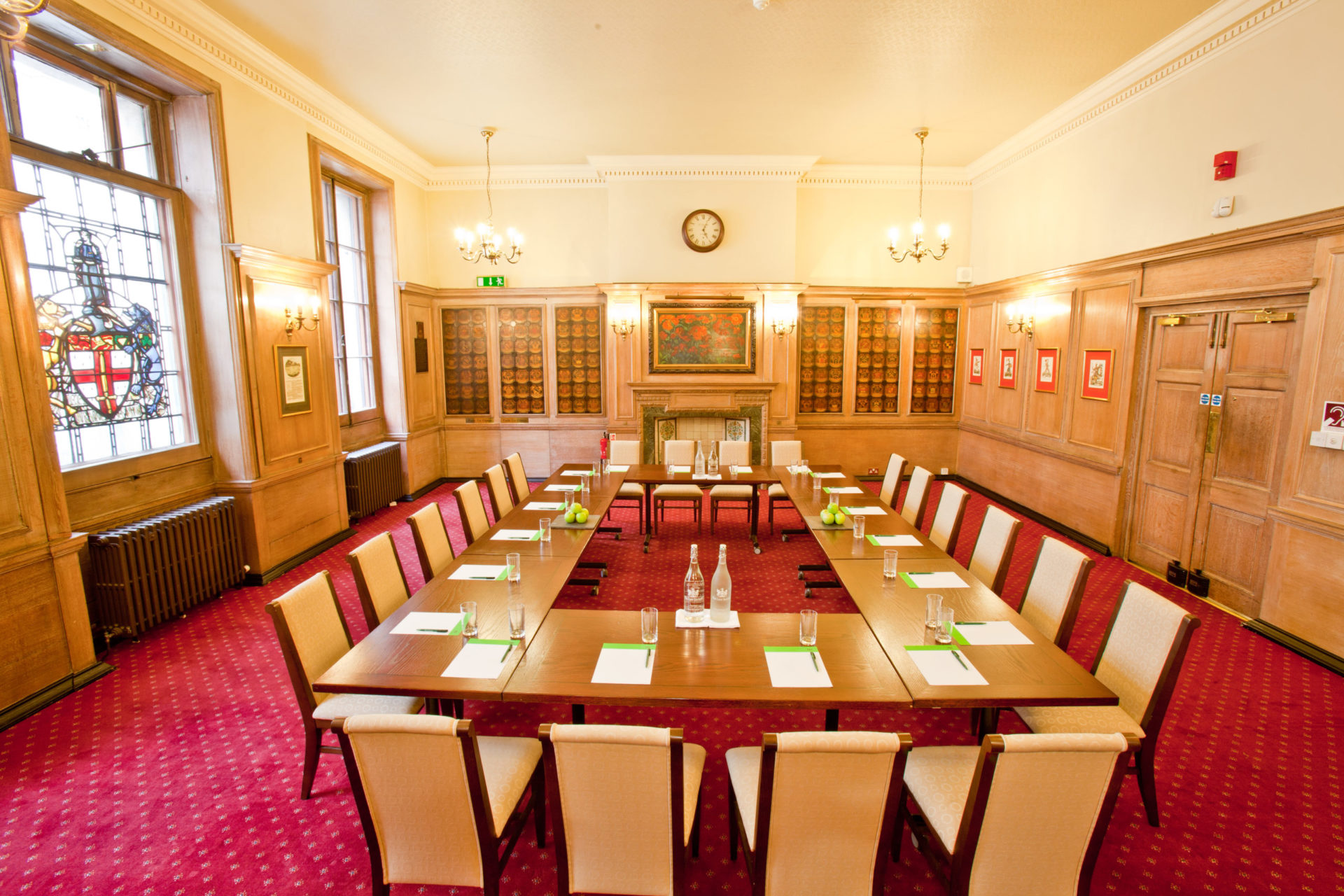 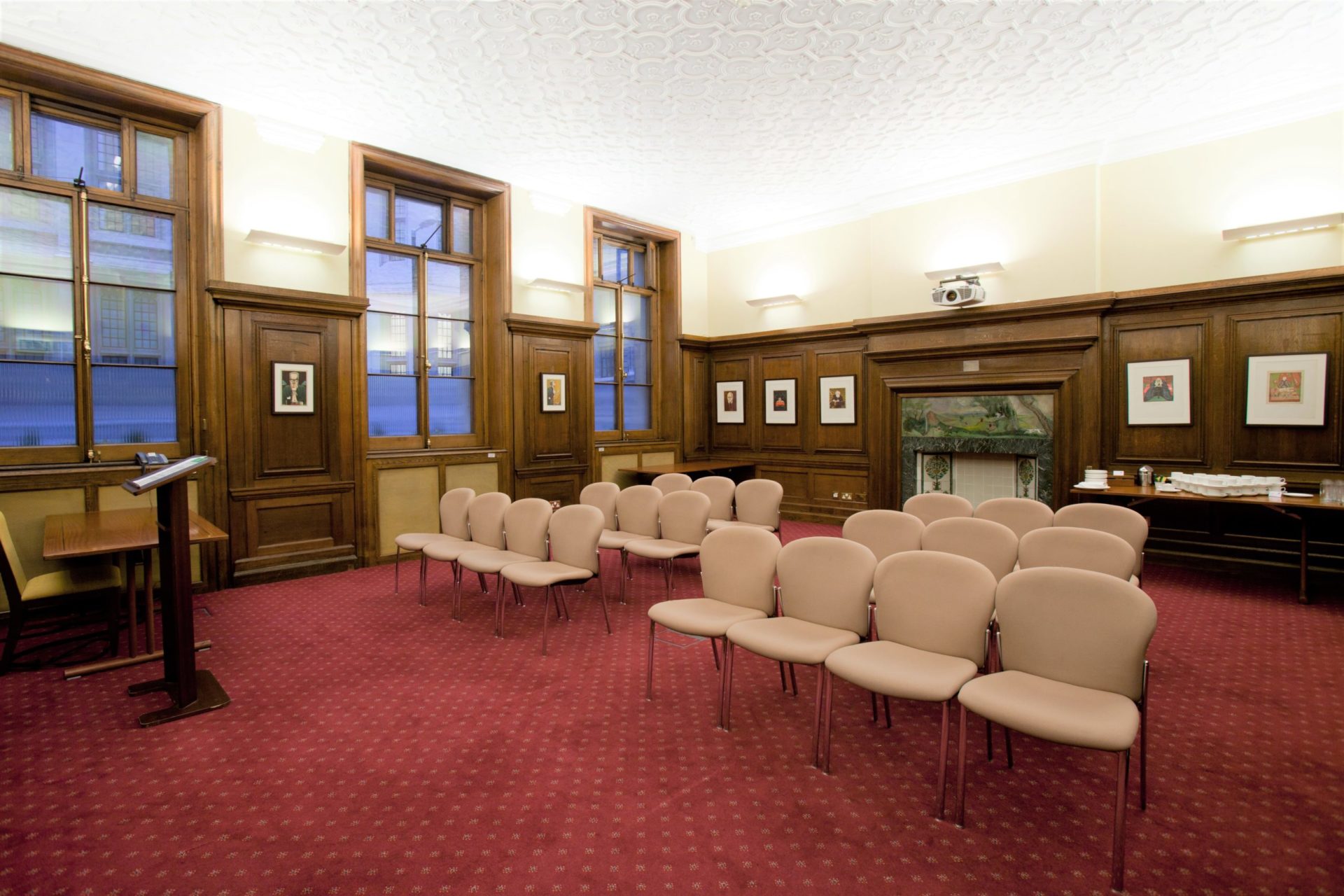 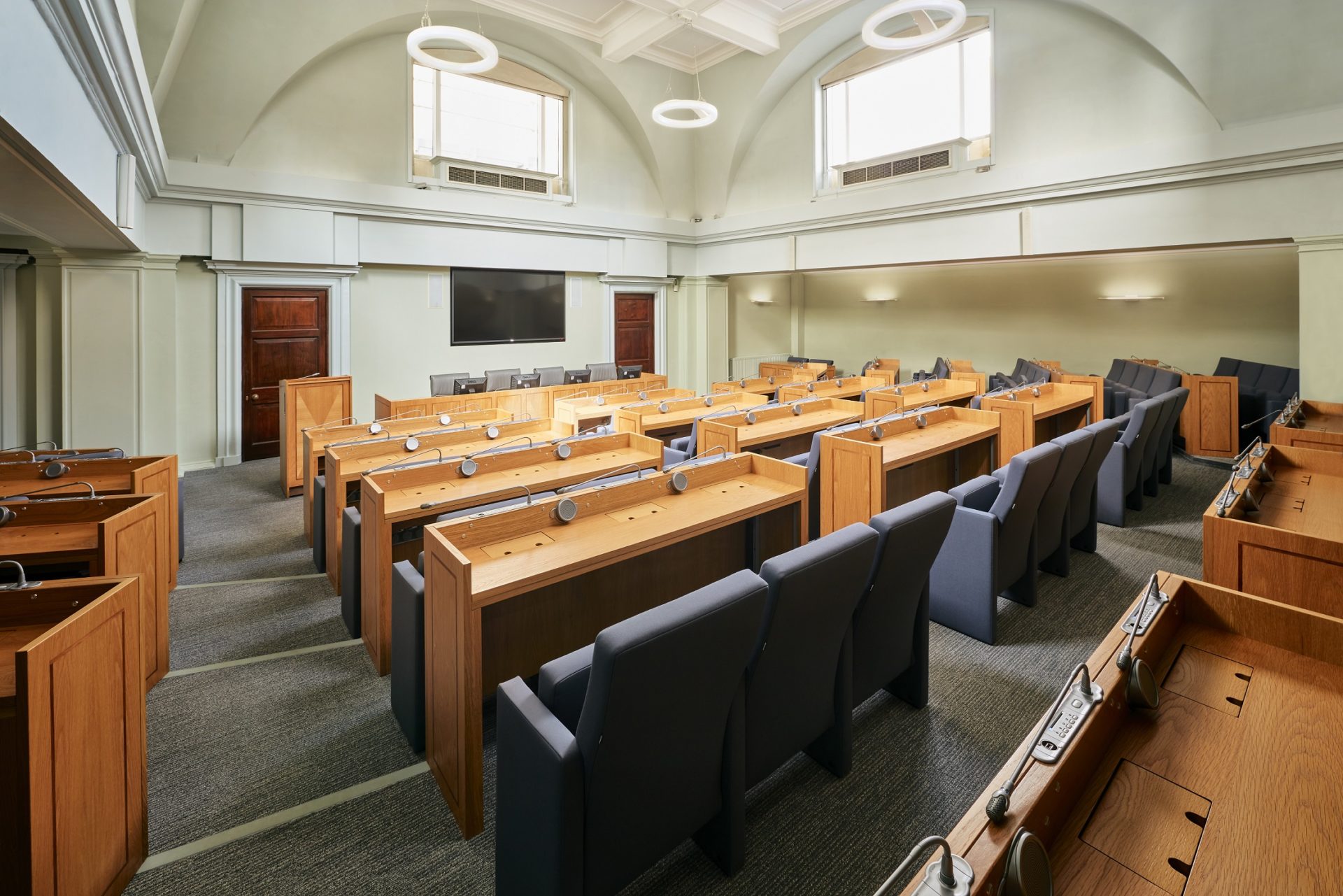 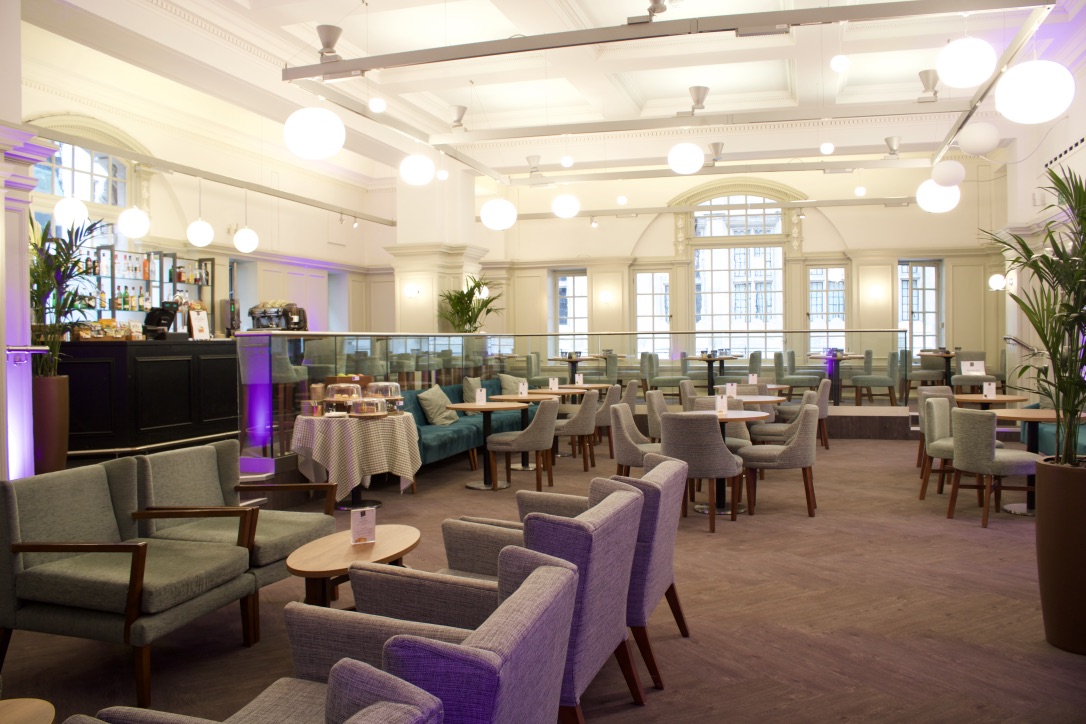 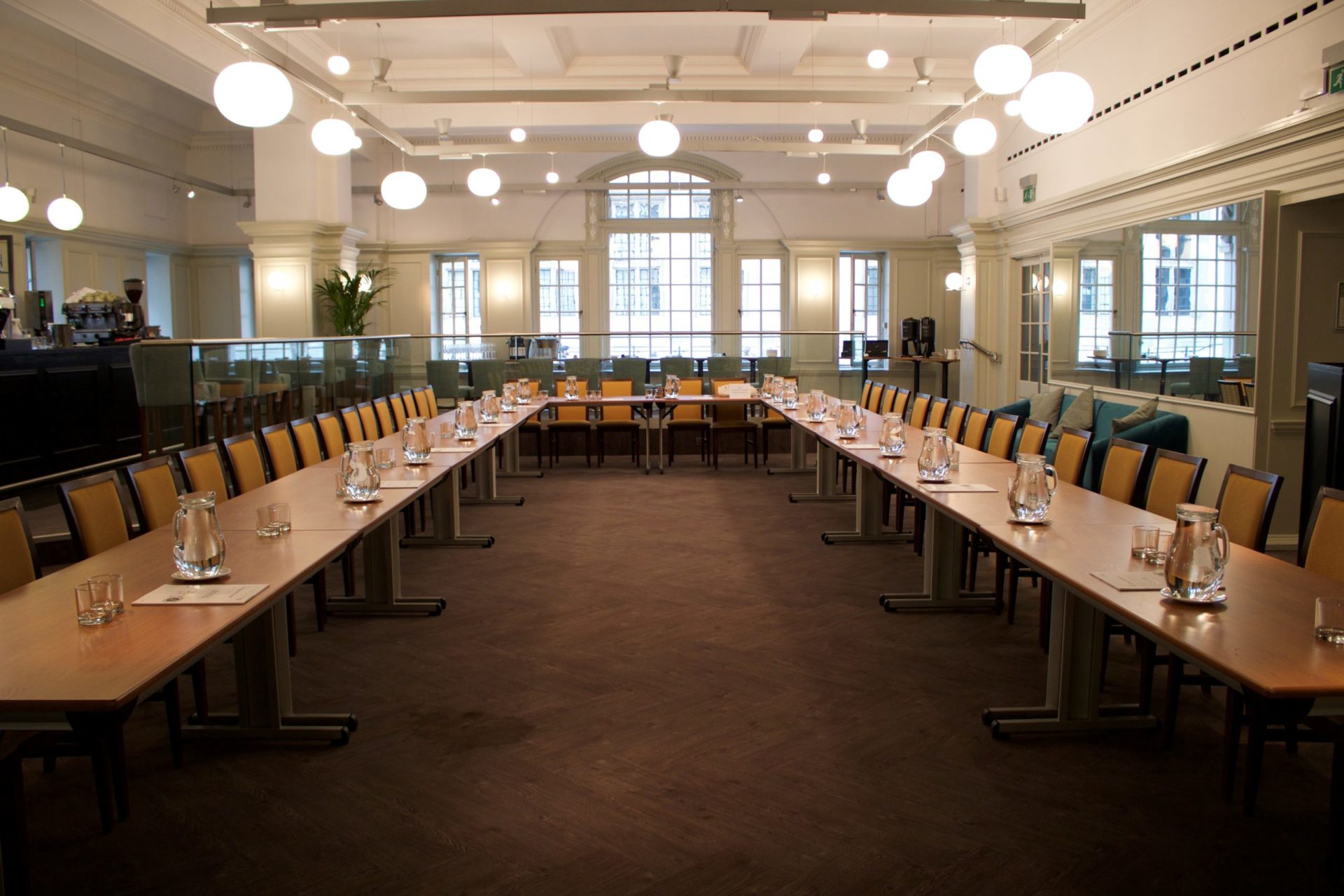 113 Chancery Lane is home to the prestigious Law Society.
The Law Society was founded in 1825 to improve the reputation of the legal profession.

Behind the magnificent pillared portico of this Grade II* listed building lies a treasure trove of historical features.

Each room boasts a plethora of striking original details, from alcoves full of antiquarian books to candle chandeliers, several grand mahogany fireplaces to original Vulliamy clock features, the statue of Pallas Athene and the 13 panels joined by festoons of leaves and fruit depict human and divine justice.

The stained-glass windows depicting Arms of the nine Inns of Chancery are a real feature of the space and were originally from the Hall of Sergeant’s Inn, which was demolished in 1834.

I am the Sales and Marketing Manager based at the prestigious Law Society. I am here to help with any queries you may have so please do not hesitate to get in touch! 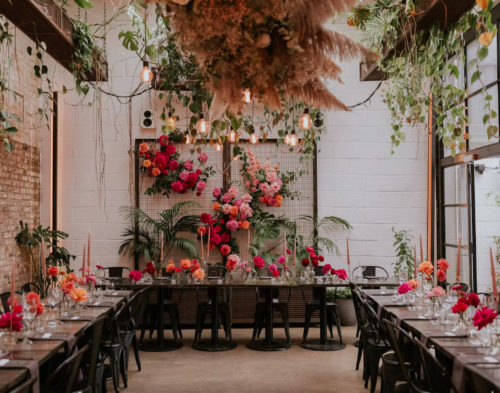