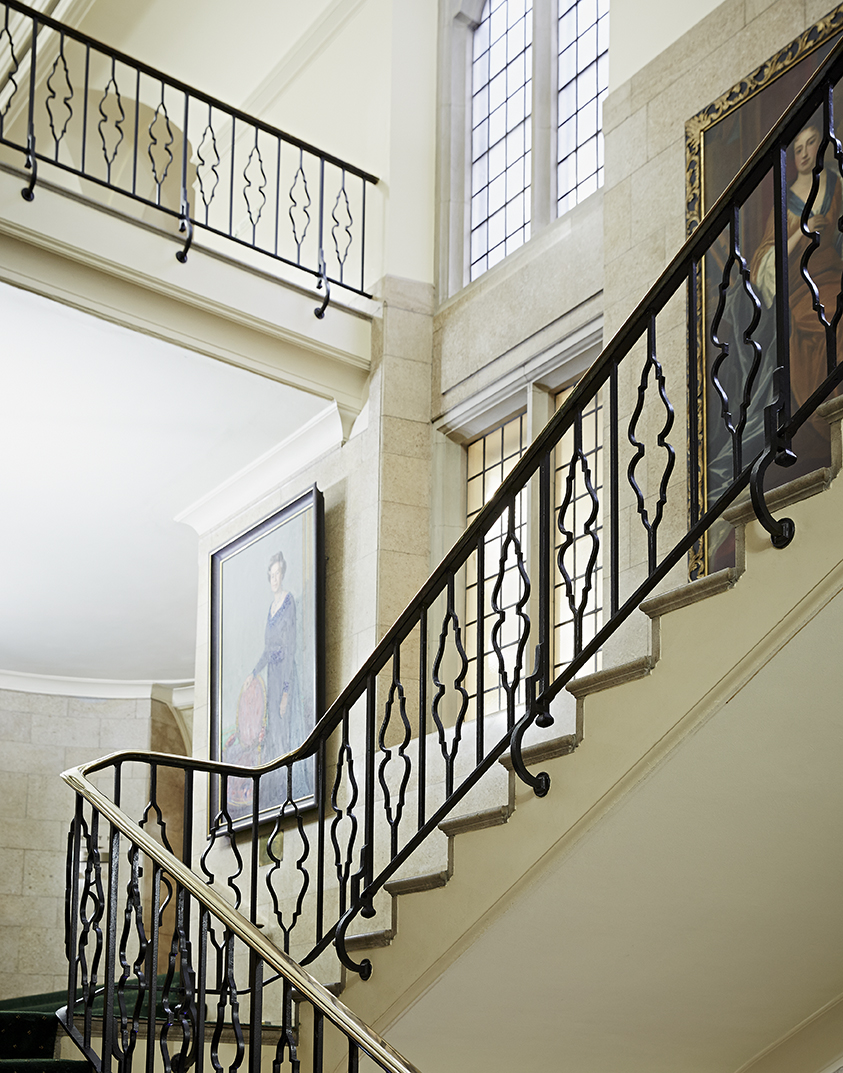 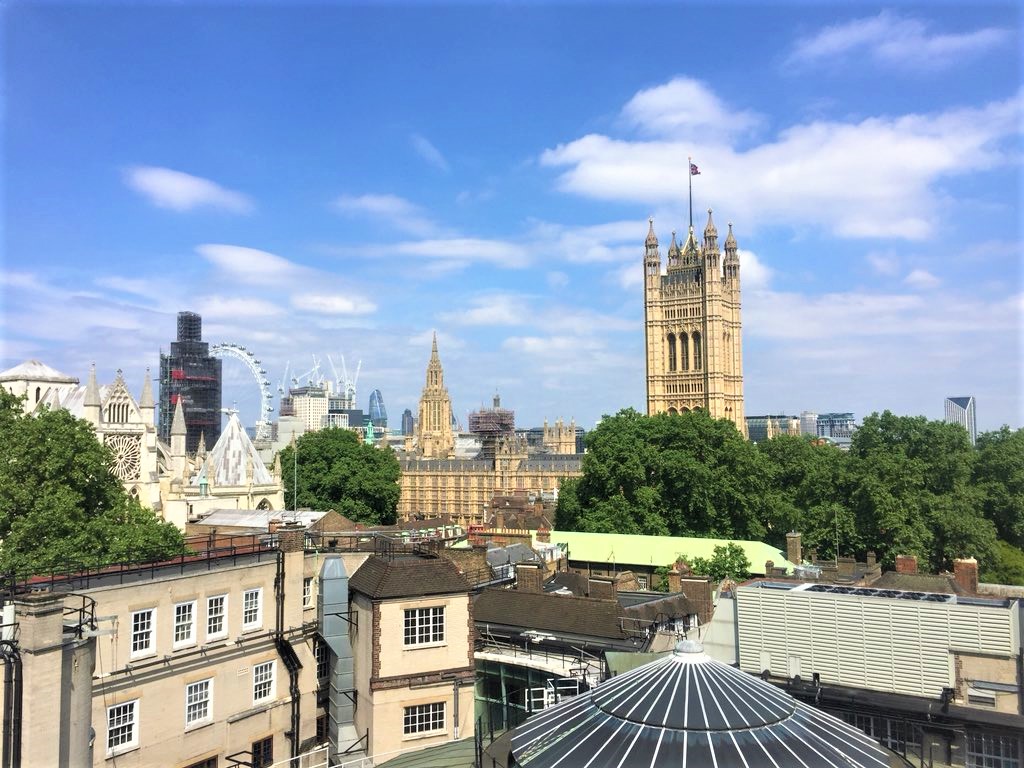 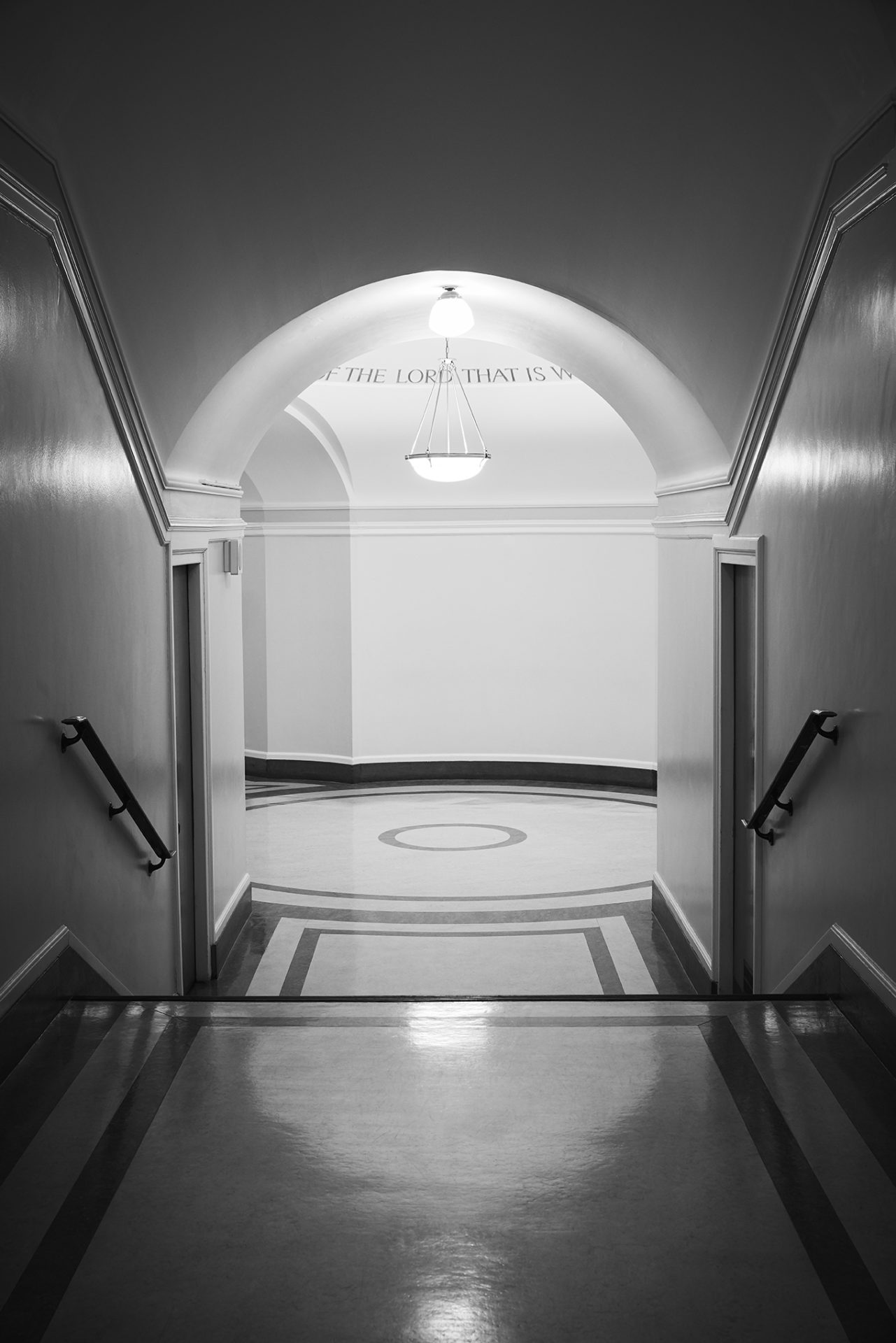 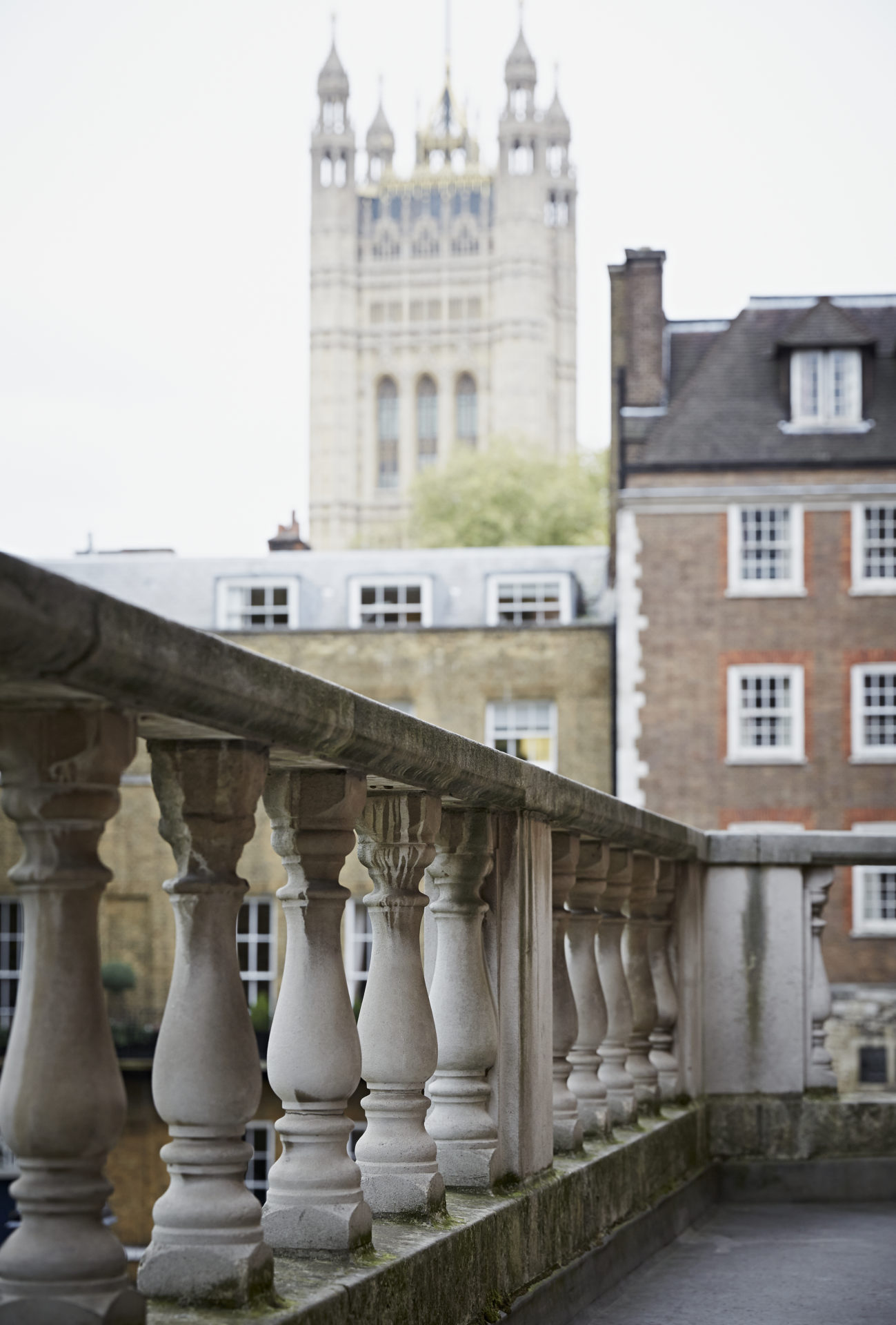 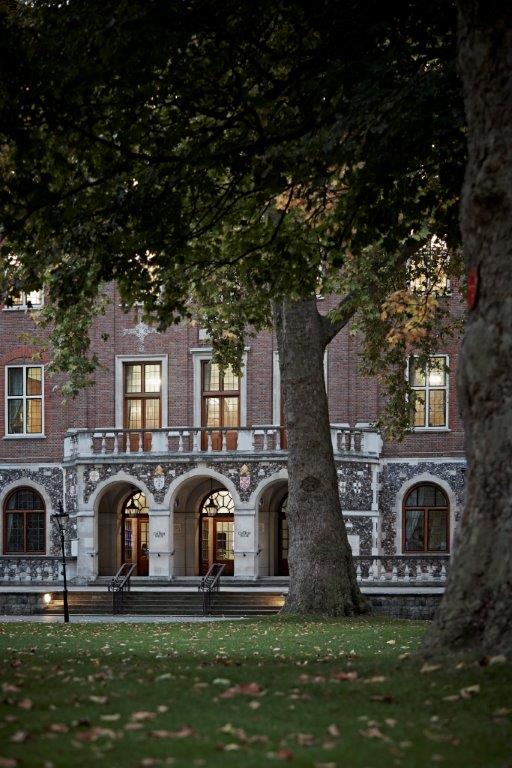 The original building was founded in 1887 and built to commemorate the Golden Jubilee of Queen Victoria.

The current building was designed by the renowned architect, Sir Herbert Baker, and the foundation stone was laid by Her Majesty, Queen Mary on 26 June 1937. It took until 1940 to complete and was officially opened by His Majesty, King George Vl, on 10 June 1940.

The building suffered a direct hit in the early part of WWII but due to its exceptional construction only minimal damage was done. The Prime Minister of the day, Winston Churchill, was so impressed by this that the building was refurbished for use by the two Houses of Parliament for the remainder of the war. Many historic speeches and events took place within the building during this time, in particular the announcement by Churchill from the stage of the Hoare Memorial Hall, of the sinking of the battleship Bismarck.

In 1945 the first meetings of the United Nations Preparatory Commission and Security Council were held in the Hoare Memorial Hall.

The building was granted Grade II listed status in 1988 with the present event venue opening officially on 19 November 1990.

The general style of the building exudes a delightful sense of unity with the buildings of the Precincts which they had in the medieval days, echoing the familiar face of the old Dean’s Yard. Flint-work was chosen not only for a strong looking and rich base to the high superstructure but also for its durability and cleanliness. The terrace features old stones from the older Abbey building, giving strength and dignity to the façade. Stunning sash windows above the flint-faced lower story, interspersed with stone-mullioned windows are set within the flint-work where the masons have shown their greatest skill.

Once inside, the film location venue offers stylish backdrops which include both intimate rooms as well as large airy spaces. Polished English oak paneling, Art Deco chandeliers, and classically inspired architectural details can be seen throughout the building. Curved corridors and modern staircases accommodate both live-action shoots and still photography. The extensive and versatile film location venue provides 19 event spaces of 2,000 square metres that can easily accommodate wardrobe changes and catering areas.

Stunning 360-degree rooftop views across central London from the 7th floor of the film location venue is ideal for news reporting, shooting pieces to camera for interviews and documentaries or photography shoots with iconic London landmarks such as the Houses of Parliament, Westminster Abbey and the London Eye as a backdrop.