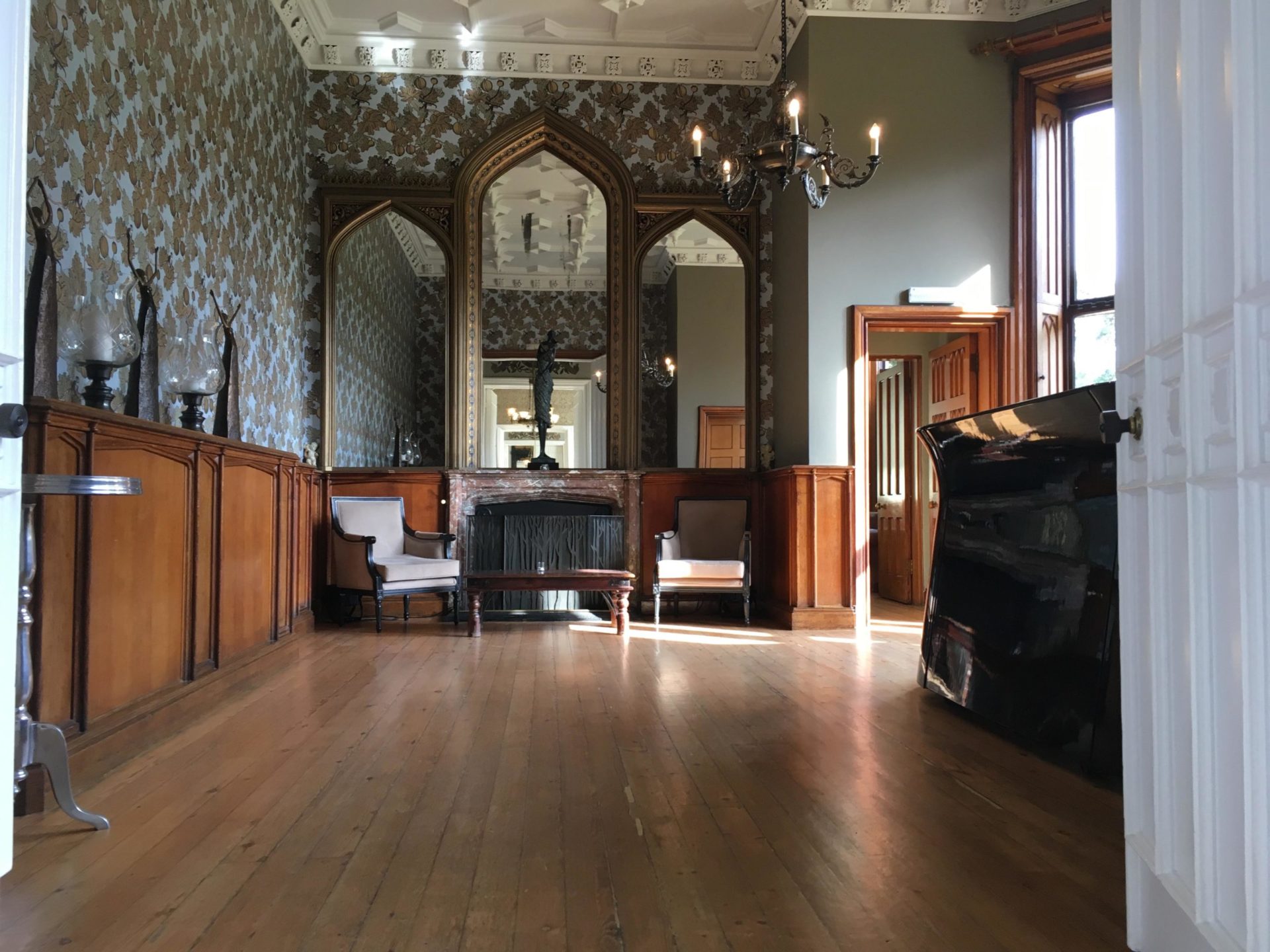 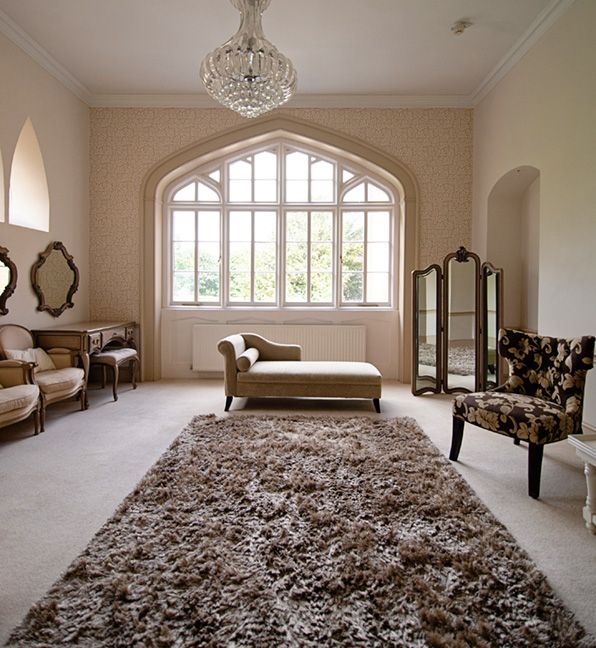 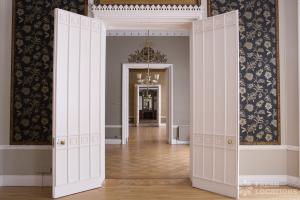 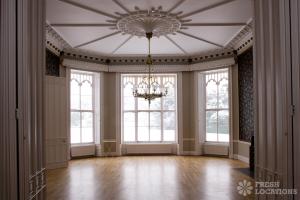 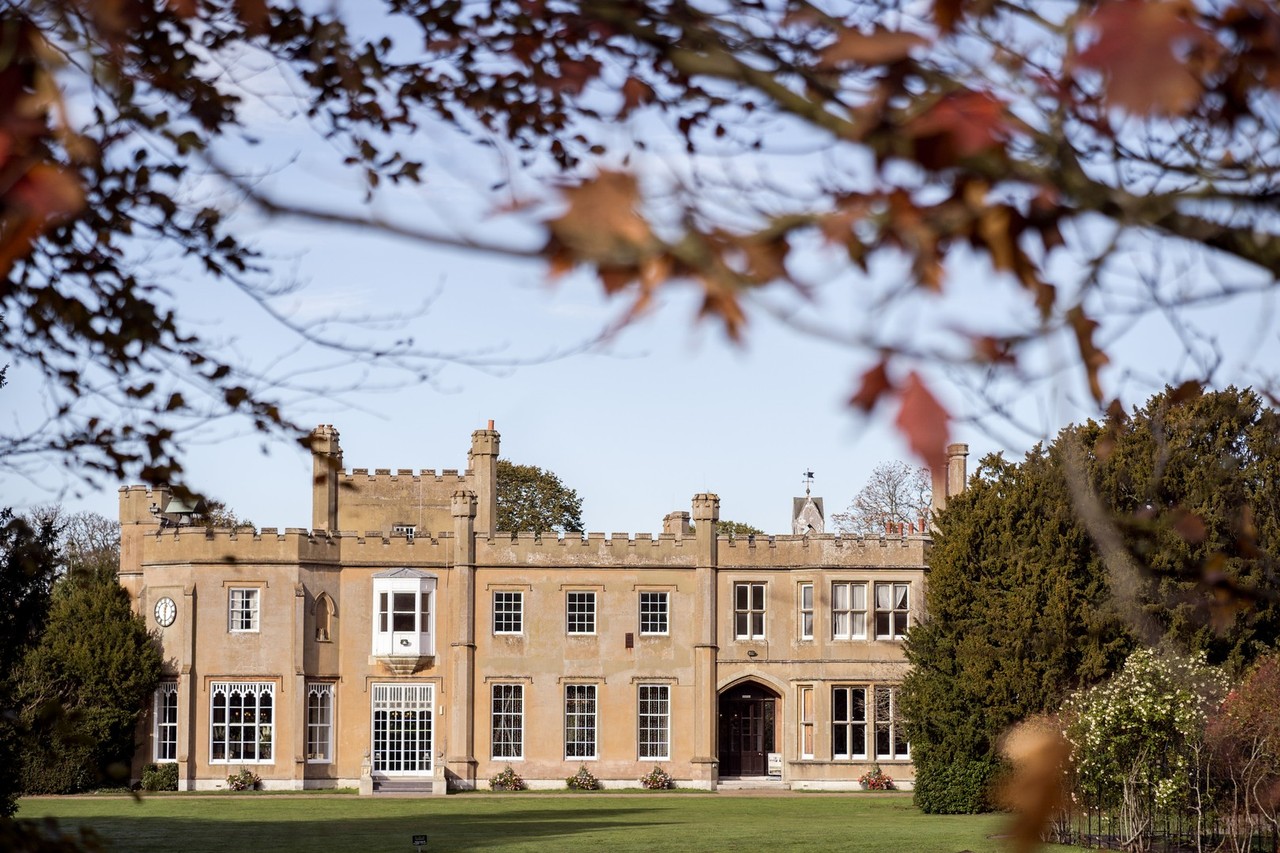 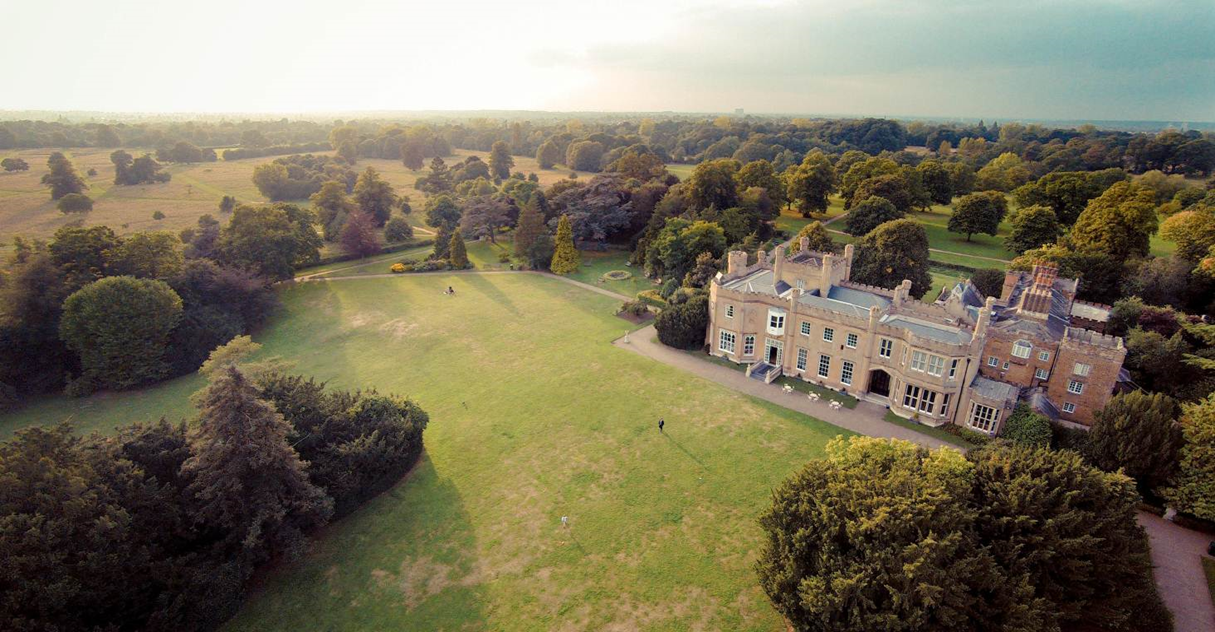 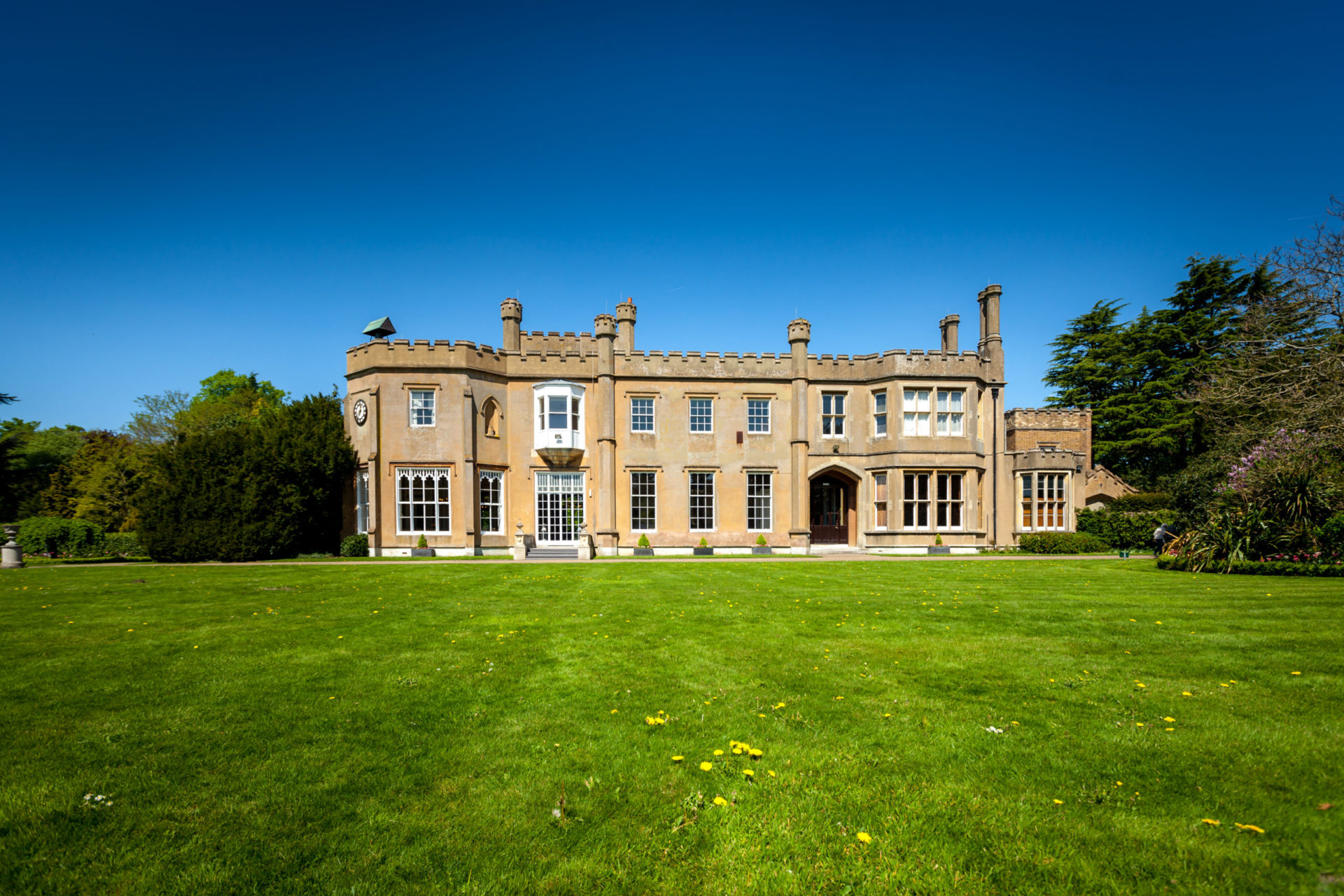 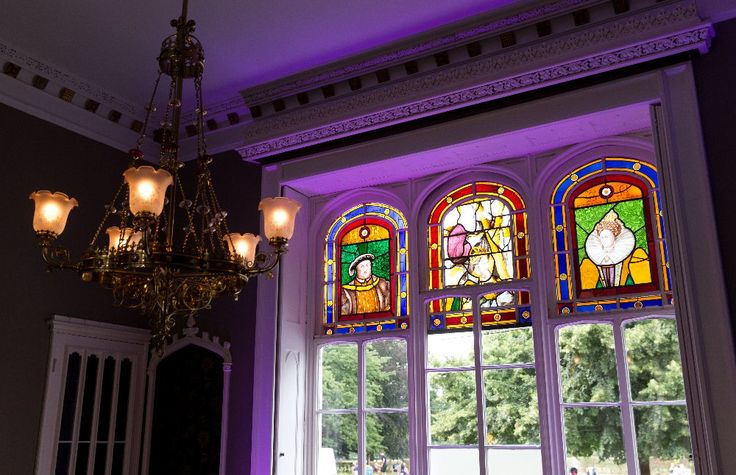 The mansion is always in demand as a stills or film location.

We offer exclusive hire on a daily basis and are always very happy to show location scouts around.

We are very lucky in that our location, space and setting works perfectly for a wide remit of briefs.

The pantry can be used for crew catering or we can tailor a bespoke package.

Nonsuch Mansion has some wonderful history – standing on the east side of Nonsuch Park close to the site of Henry VIII’s infamous Nonsuch Palace.

For many centuries, all that remained of the palace were ruins, memories and the name – Nonsuch. The unusual name derives from the old English language as Henry VIII describes there is “nonsuch place to rival its beauty and magnificence”.

This spirit was reborn under the reign of George III when a series of wealthy families built their mansion homes within the park, evolving it over time into the fabulous Grade-II listed building that you see today.

The original building dates from the late 18th century, but the greater part, including the south front and the staterooms, were rebuilt for Samuel Farmer between 1802 and 1806. He commissioned visionary architect Jeffrey Wyatt to recreate a “modern echo” of Henry’s Palace, elegant staterooms, striking parapets and stunning gardens, all graciously mirroring their majestic predecessor. Wyatt’s distinctive Tudor Gothic style can also be seen at another well-known event venue, his masterpiece Windsor Castle.

The Farmer Family owned Nonsuch Mansion until 1937 when it was sold to a group of local authorities who still manage the park today.

Nonsuch Mansion is a Georgian gem set in a stunning parkland setting that has become one of Surrey’s most treasured Venues. 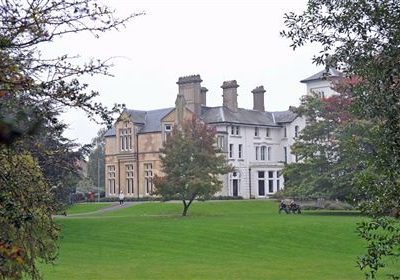