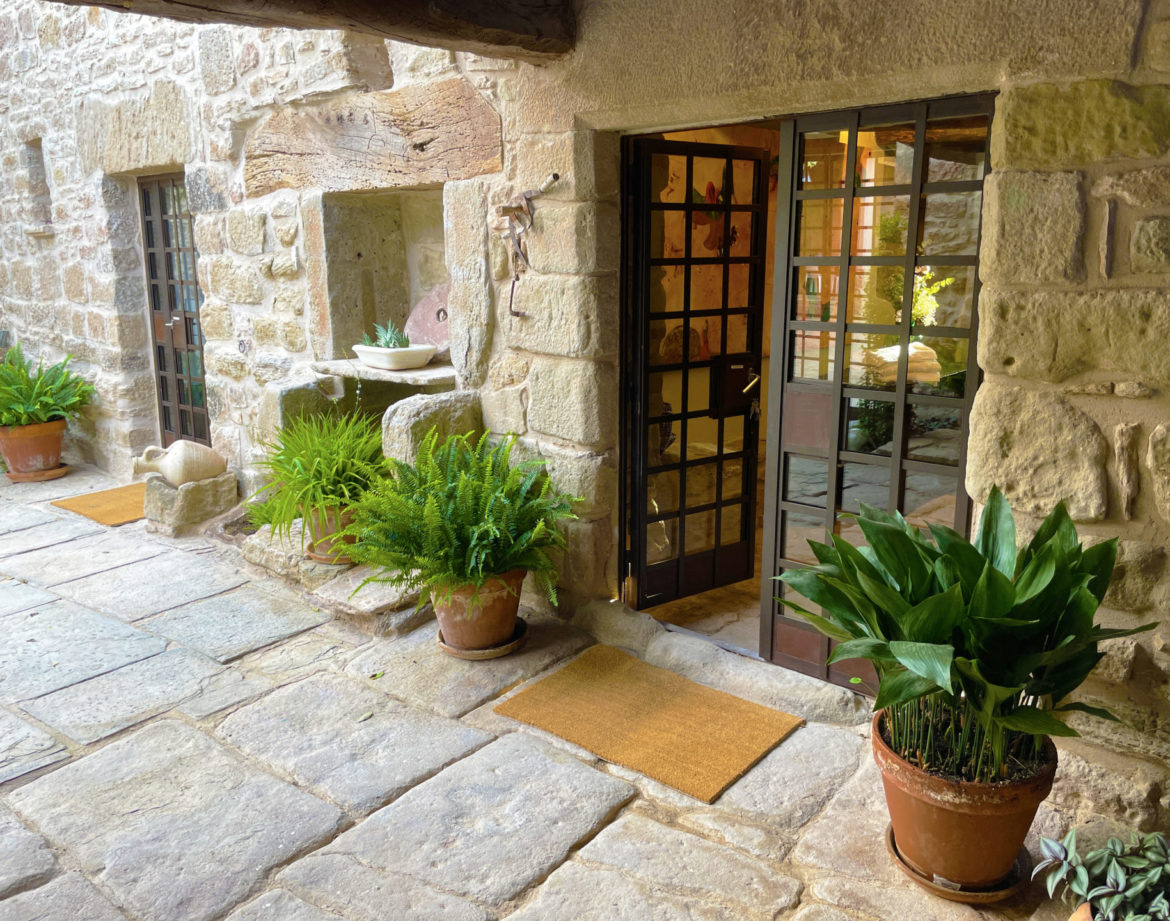 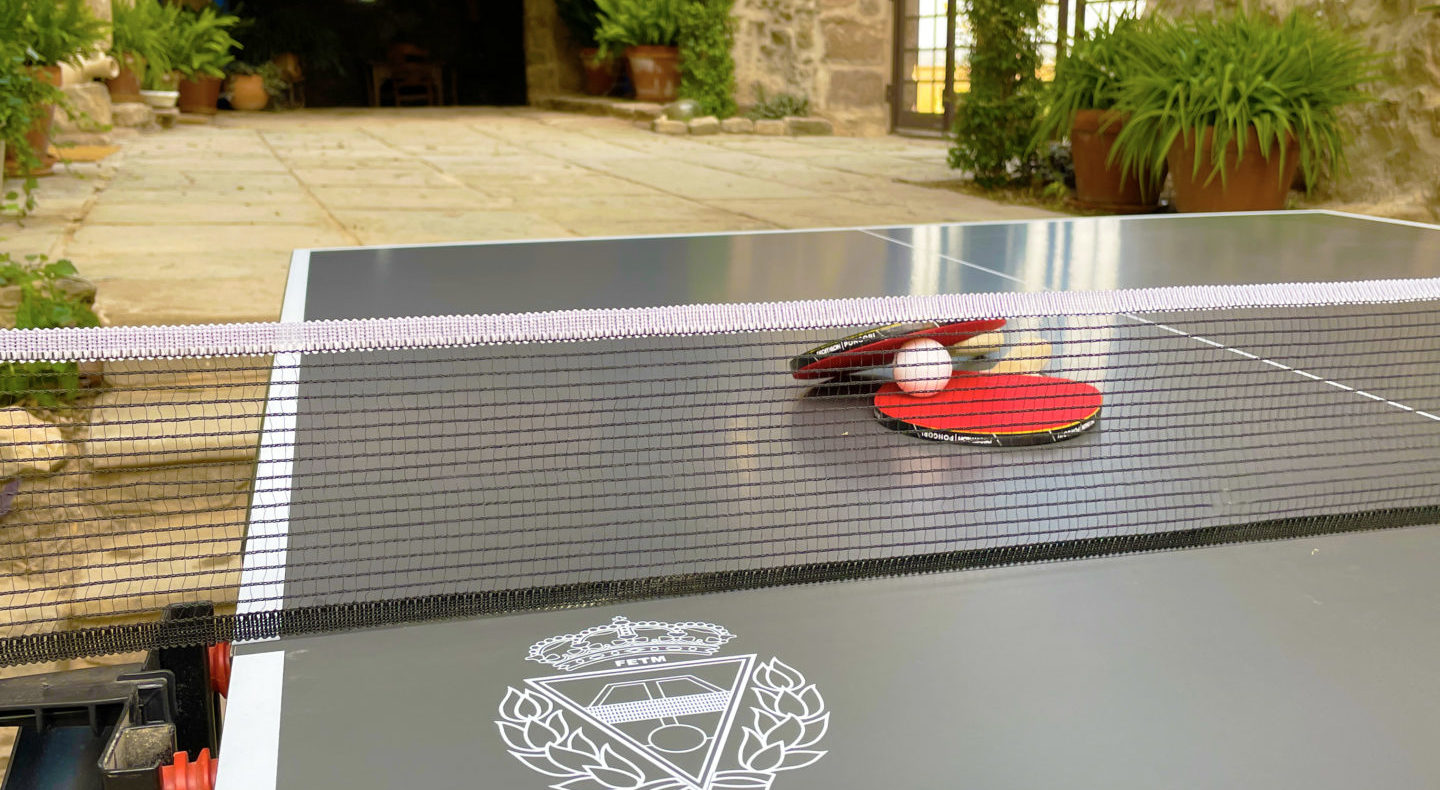 Masia from XVI century all renovated. The farmhouse is completely restored and consists of a set of buildings connected to each other: an old 16th century farmhouse for main housing, a medieval tower, a building for housing farmers, warehouses, corrals and other rooms distributed in 3 floors. It also has a garden located in the old vineyard. This house has plenty of stories on it already including underground tunnels that were used as protection during the Spanish civil war, mill wheels, a unique blue color that is believed to scare demons and a medieval tower that today it’s a unique viewpoint which allows you to see amazing views of the the Catalan Pyrenees. Spectacular