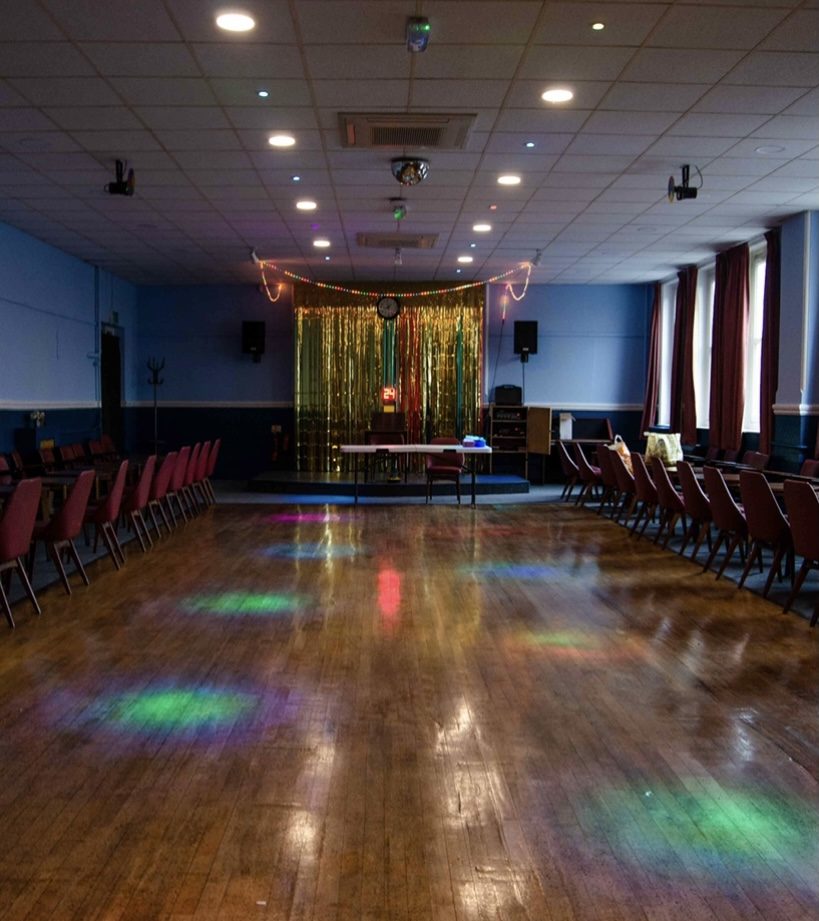 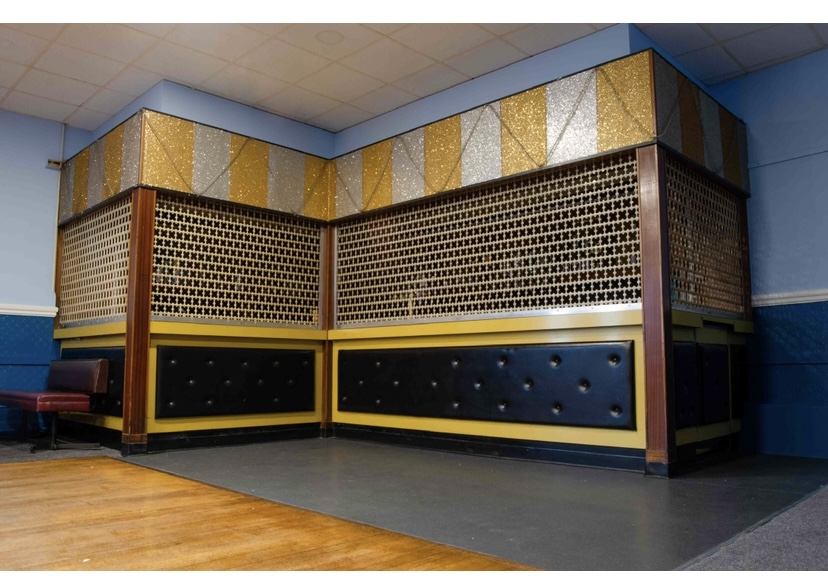 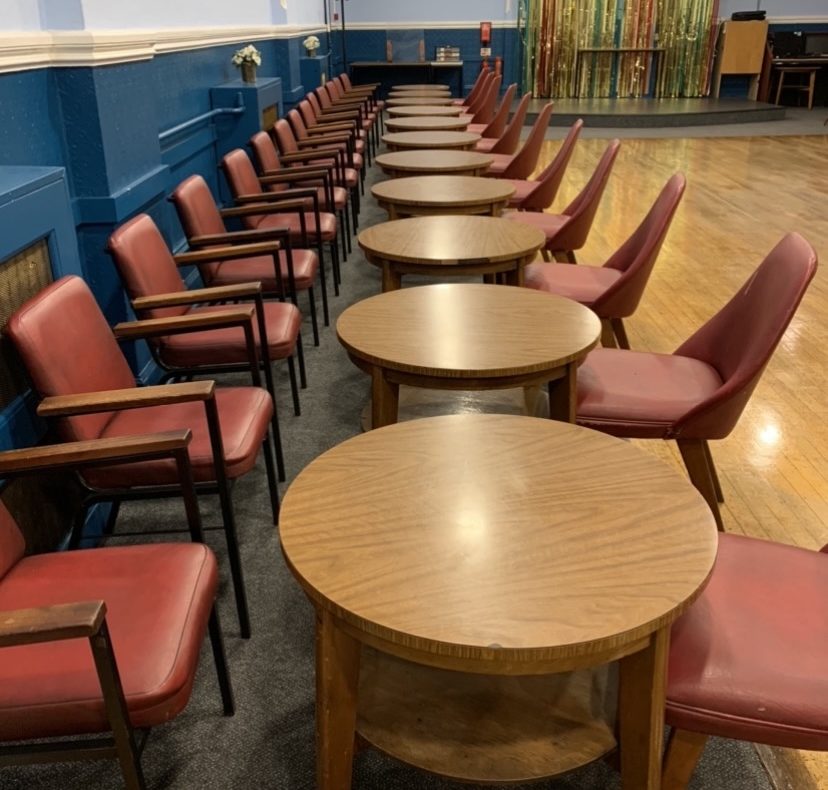 The Mildmay Club is an incredibly popular location for the film and television industry, and it is from here that much of The Clubs income is derived .
The Club is also frequently used by high end fashion brands such as Gucci, Levis and Prada for photo shoots ,commercials and videos . Independent and major record labels have also used the Mildmay Club for a diverse range of music videos from John Legend, to James Blunt, and live Music sessions with breakthrough artists to big names such as Michael Kiwanuka. Other artists who have graced the stage at The Mildmay include Oasis, Franz Ferdinand, Florence and The Machine and John Newman.
Commercial use has included TV and online adverts for big brands including Coca Cola, and Dominoes Pizza amongst others.
The appeal of The Mildmay Club for location scouts and directors alike is that it is a truly authentic space which is a rarity these days, a set can be built, but the attention to detail and atmosphere at The Mildmay can’t be re-created, each space can lend itself to a different era and the flexibility of the space means that it can be a boxing ring one day , as seen in Fighting With My family, and a social club the next as was the case with Killing Eve. The camera appears to love every corner of The Mildmay Club
We are very proud of the role The Club has played in many TV series and films , from award winning blockbusters like Judy and Legends, to popular franchises like Sky Atlantics Save Me and Save Me too , Unforgiven, and the recent Gangs Of London. The Club has also appeared in Call The Midwife, and The BBC’s Stewart Lees Comedy Vehichle to name but a few.
The income from these activities is vital, and enables us to maintain and restore this community asset, 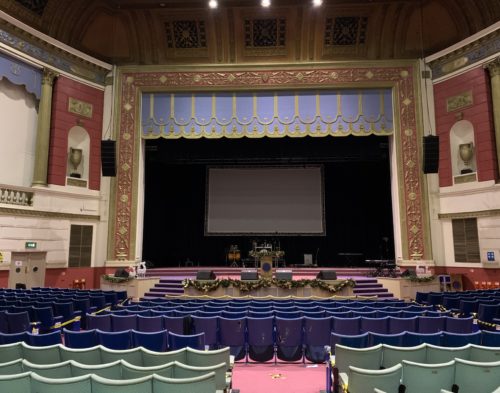